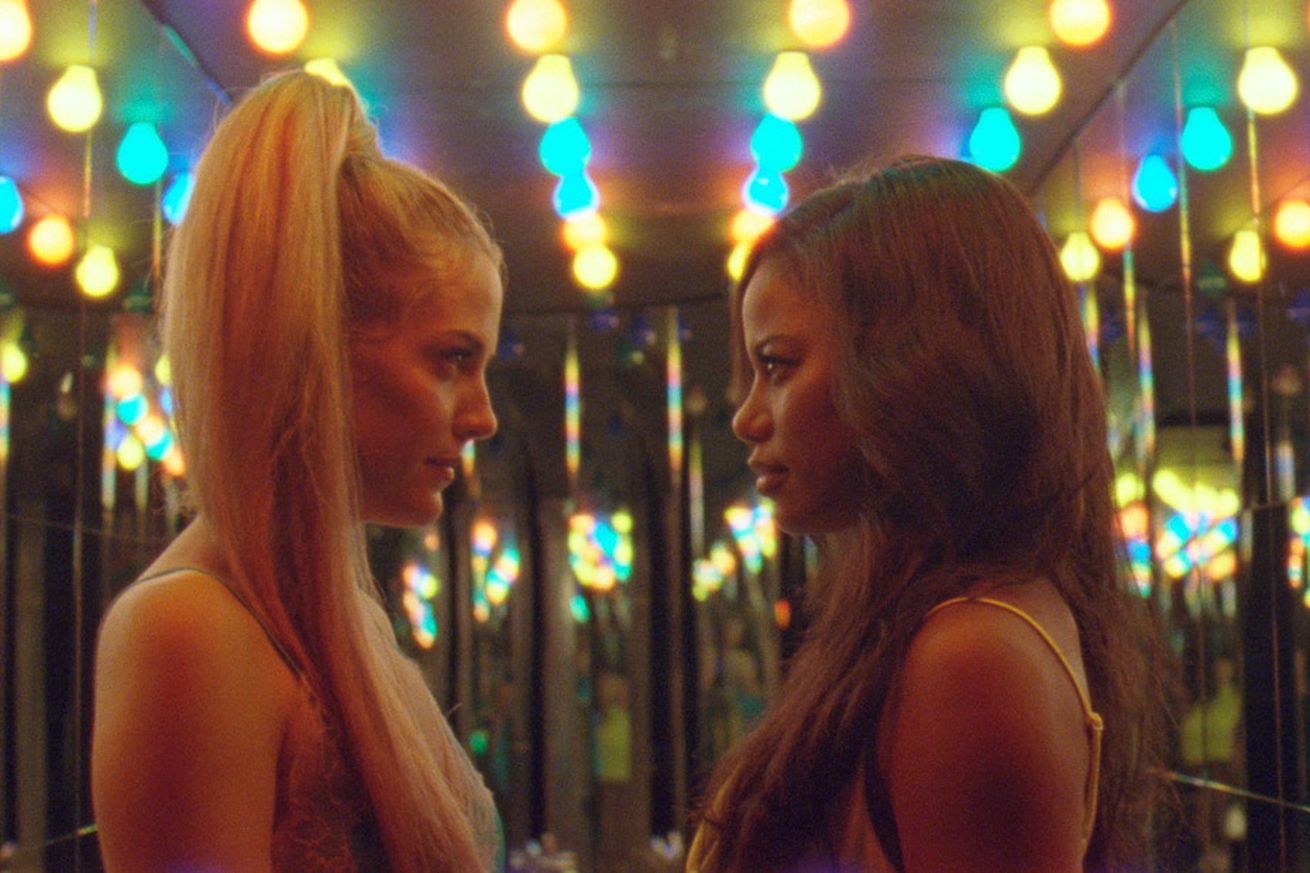 Welcome to Cheat Sheet, our breakdown-style reviews of festival films, VR previews, and other special event releases. This review comes from the 2020 Sundance Film Festival.

In 2015, a little-known Twitter user named Aziah King posted the first words of a 148-tweet saga: “Y’all wanna hear a story about why me & this here bitch fell out???????? It’s kind of long but full of suspense.”

The tale that followed — a stripper road trip to Florida involving murder, human trafficking, and an attempted suicide — seemed too wild to be true. But #TheStory, as it was called, turned into a Twitter phenomenon. Rolling Stone confirmed it actually happened, albeit with some major dramatic embellishments and disagreements about the facts.