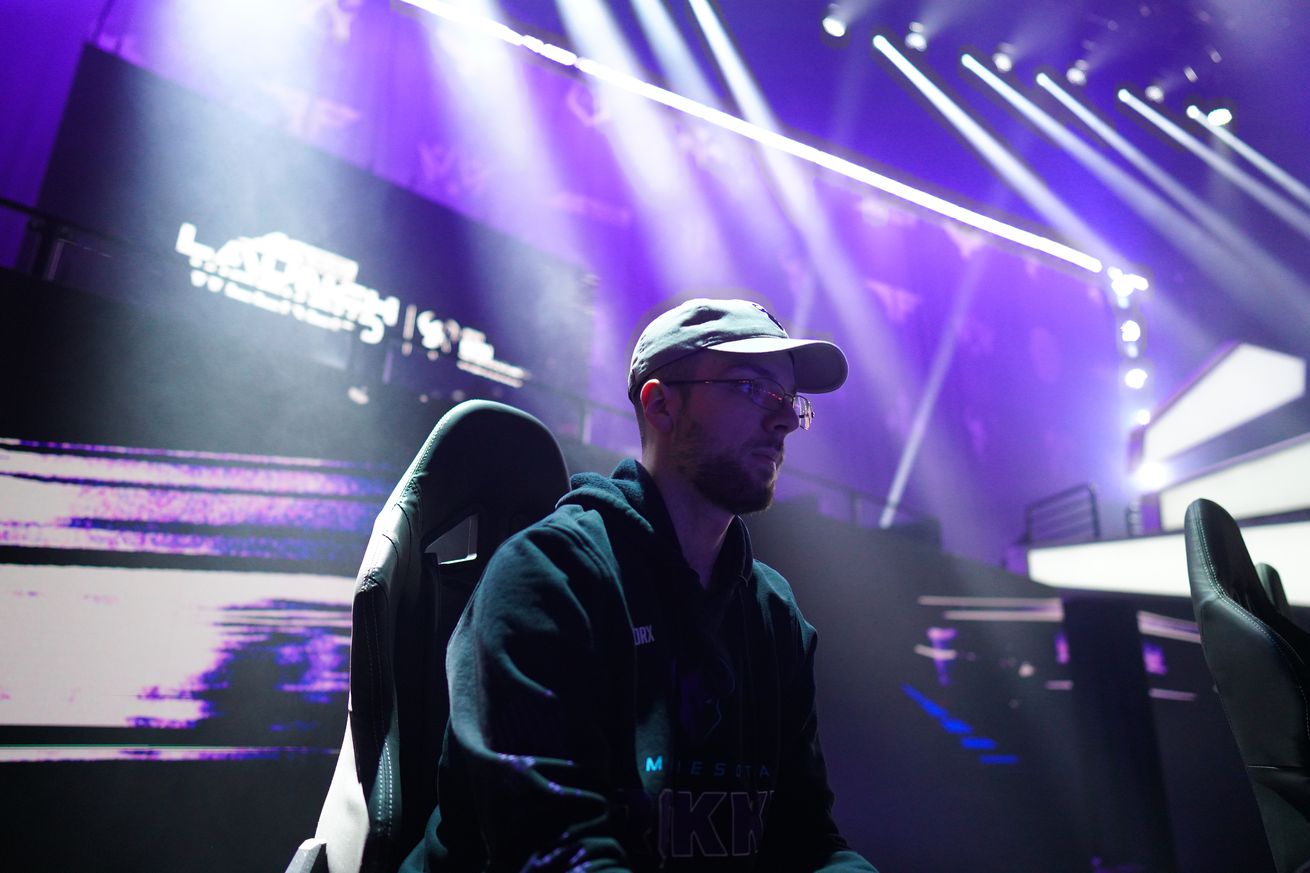 Amazon’s Twitch, Microsoft’s Mixer, and Google’s YouTube are all in the middle of individual creator wars, placing million-dollar bets on the biggest gaming streamers in the space. Now, YouTube is trying to corner another market in the space: e-sports.

YouTube announced late on Friday that three different e-sports organizations — the Call of Duty League, the Overwatch League, and competitive Hearthstone — will stream matches exclusively on its platform. All three leagues, which collectively belong to video game publisher Activision Blizzard, primarily streamed on Twitch up until now. Neither YouTube’s head of gaming, Ryan Wyatt, nor Activision Blizzard commented on the specifics of the deal, but Wyatt noted in an interview with Wired t…