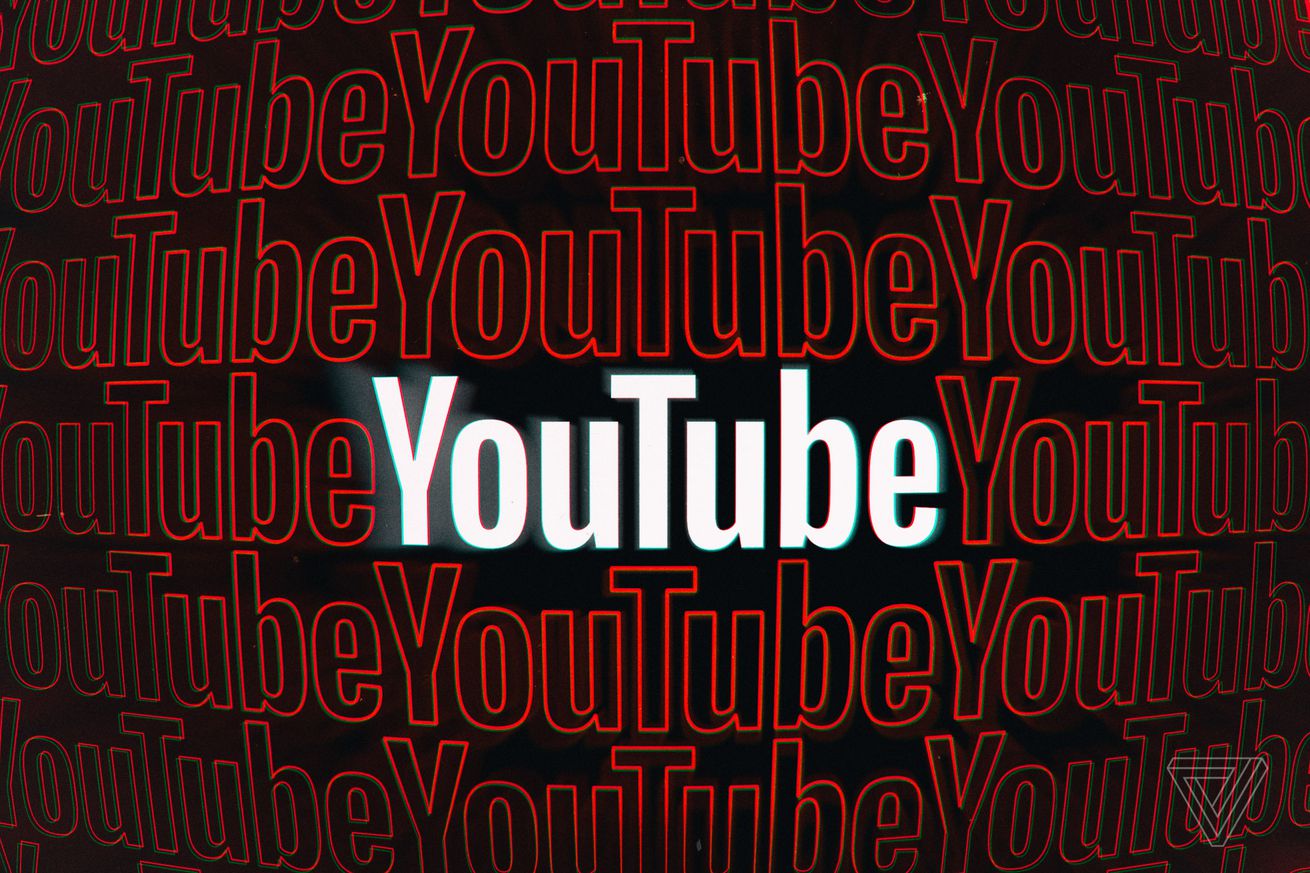 Here’s a fun number to think about: in 2019, YouTube dominated 70 percent of the total time people spent on their phones watching the top five entertainment apps. It’s also the only one of those apps (measured among Android phones, which dominate 75 percent of phone usage worldwide) that isn’t specific to China — an area where Google doesn’t even operate.

The data from AppAnnie’s latest report shows just how far ahead YouTube is on the mobile front — where more people are spending their time, especially teenagers and young adults. It’s something that companies like Netflix, WarnerMedia, NBCUniversal, and Disney will have to take into account as they compete not only for the best content, but for people’s attention.