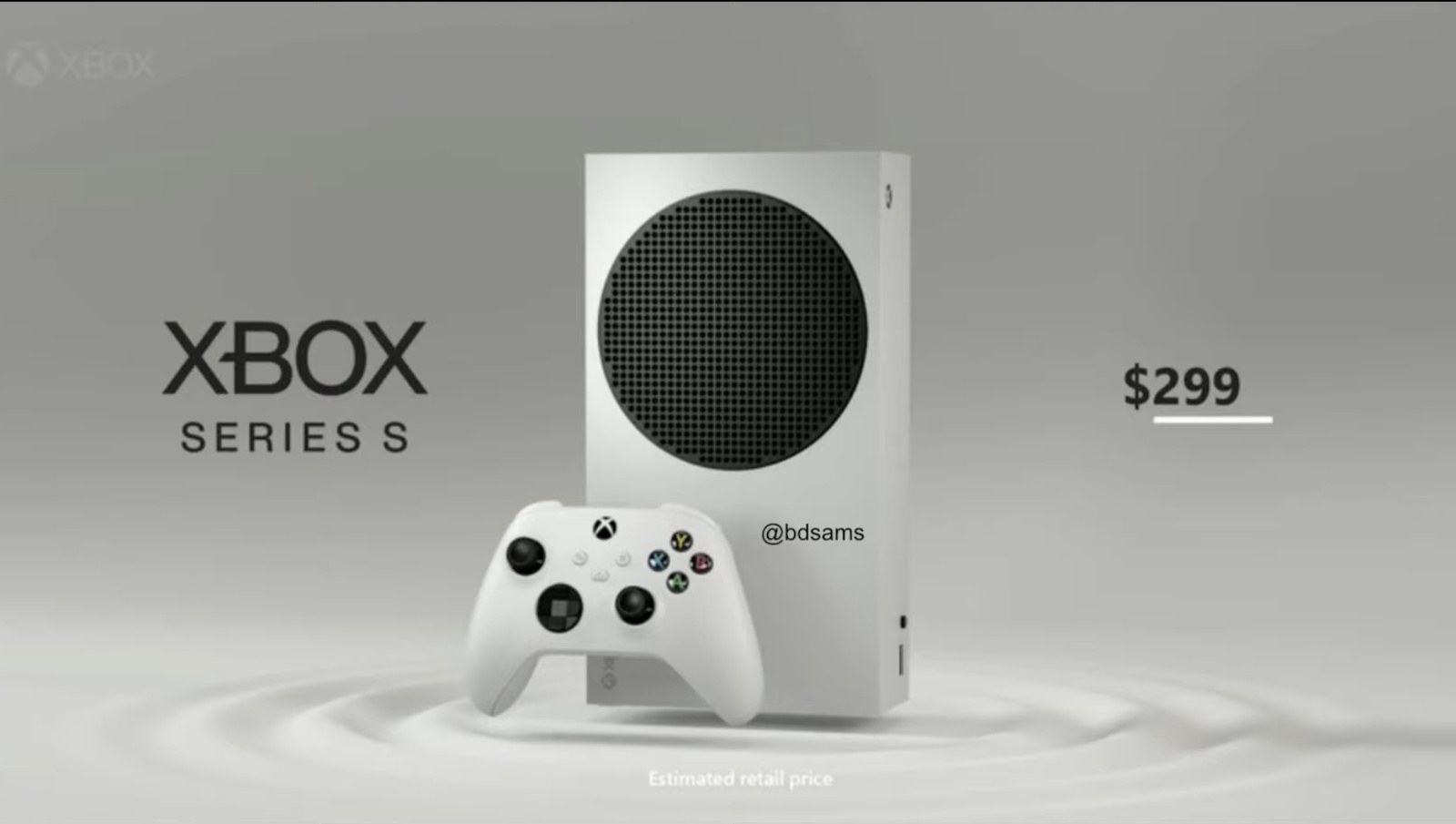 Back in mid-August, the packaging of what appeared to be a controller for the Xbox Series S was leaked online, pretty much confirming the existence of Microsoft’s long—rumored cheaper next-gen console. Now, we may already know what the device looks l…