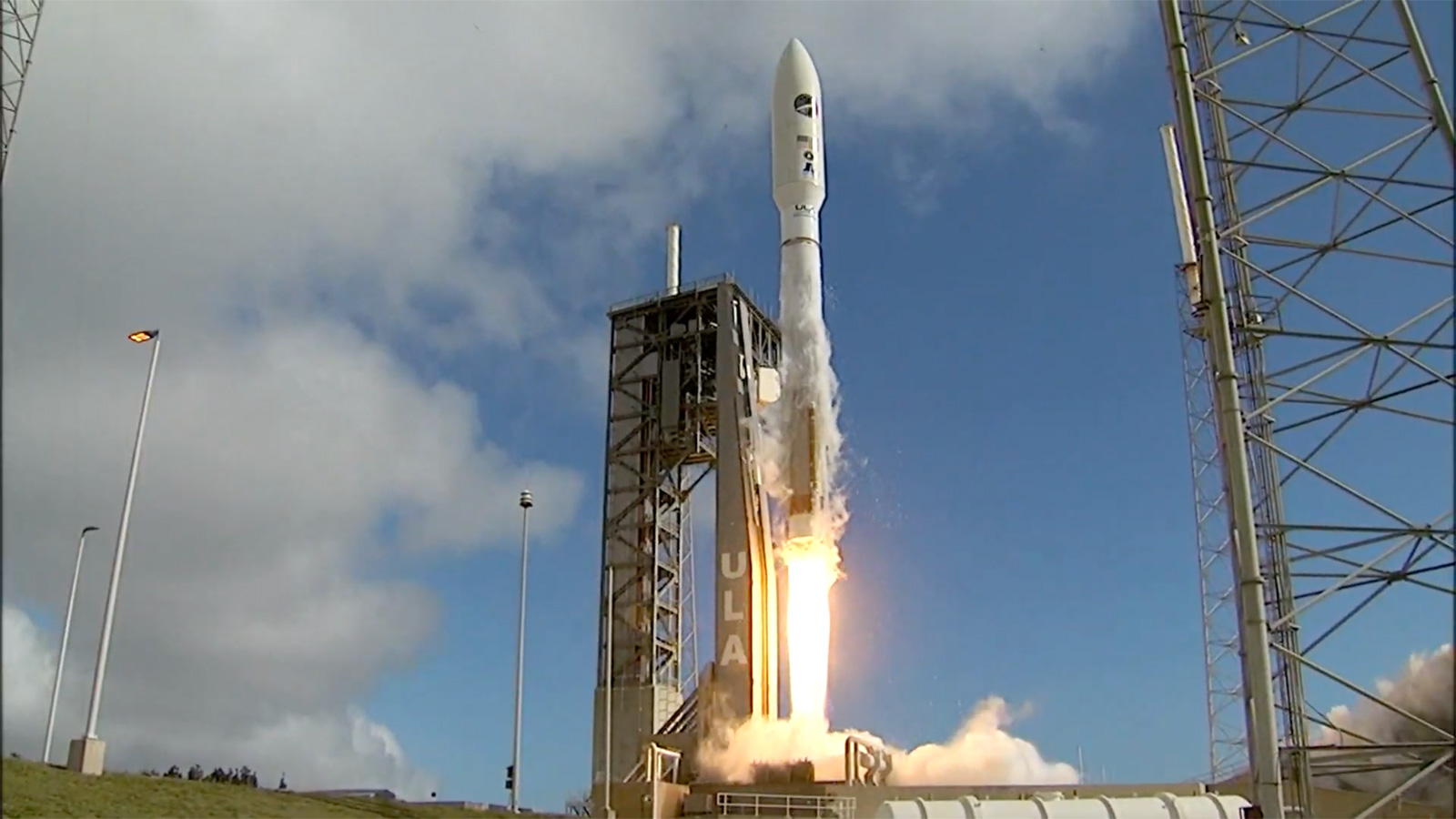 A day later than planned, the X-37B space plane has gone back into low Earth orbit for its sixth mission. The vehicle launched aboard a United Launch Alliance rocket on the morning of May 17th. It’s the first X-37B mission under the Space Force’s ove…