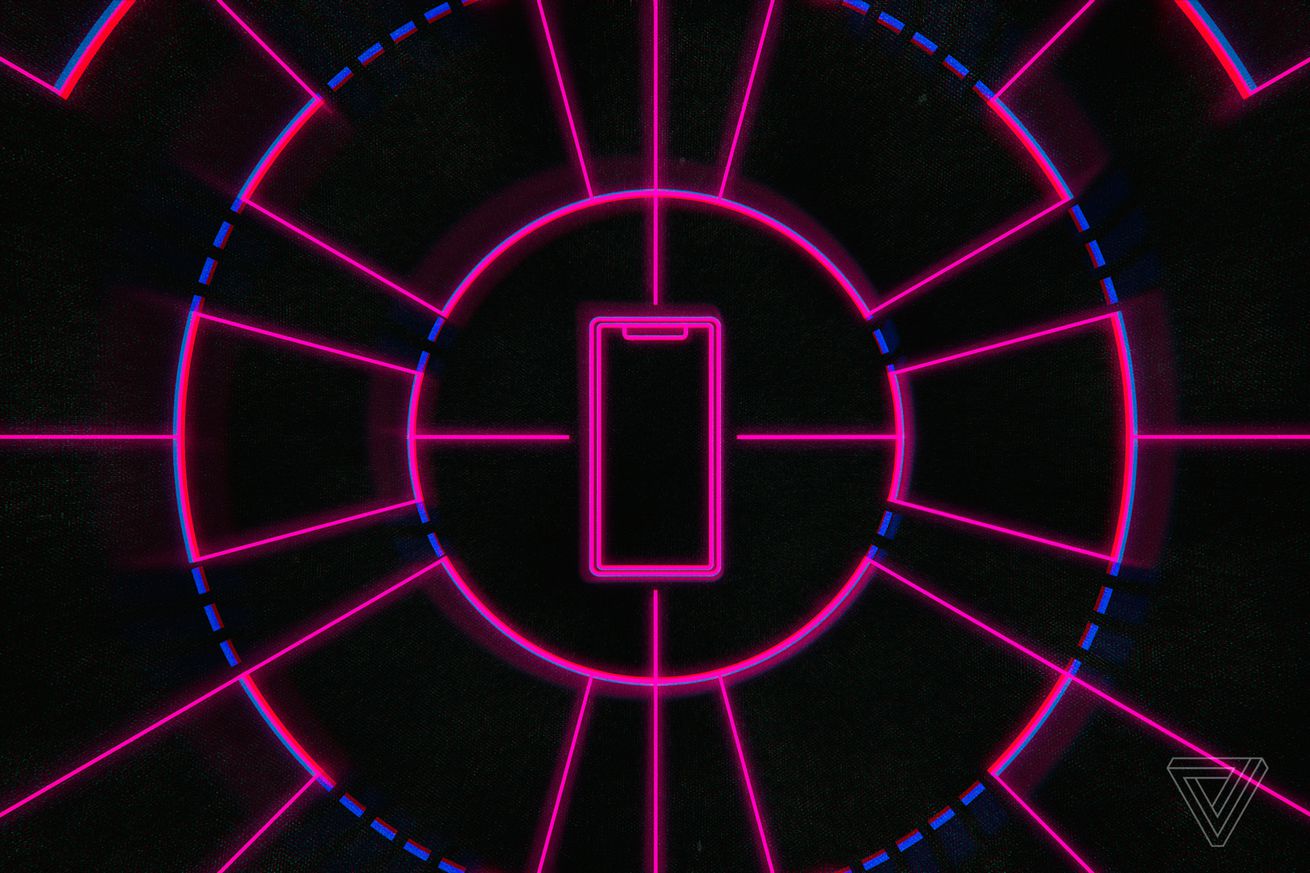 Wireless carriers are expected to start boosting LTE speeds and augmenting their 5G rollouts later this year with a swath of spectrum that, as of this week, is finally ready for commercial use. Many popular phones — including Apple’s iPhone 11, Samsung’s Galaxy S10, and Google’s Pixel 4 — already support the spectrum, so it’s possible people in the US will start benefiting from the new deployments later this year.

On Monday, the Federal Communications Commission opened the gates to wider usage of the spectrum, which sits around 3.5GHz, by issuing the first approvals to four separate companies to administer its usage and ensure interference is avoided. Once a carrier starts working with one of those four companies, they can broadcast on…