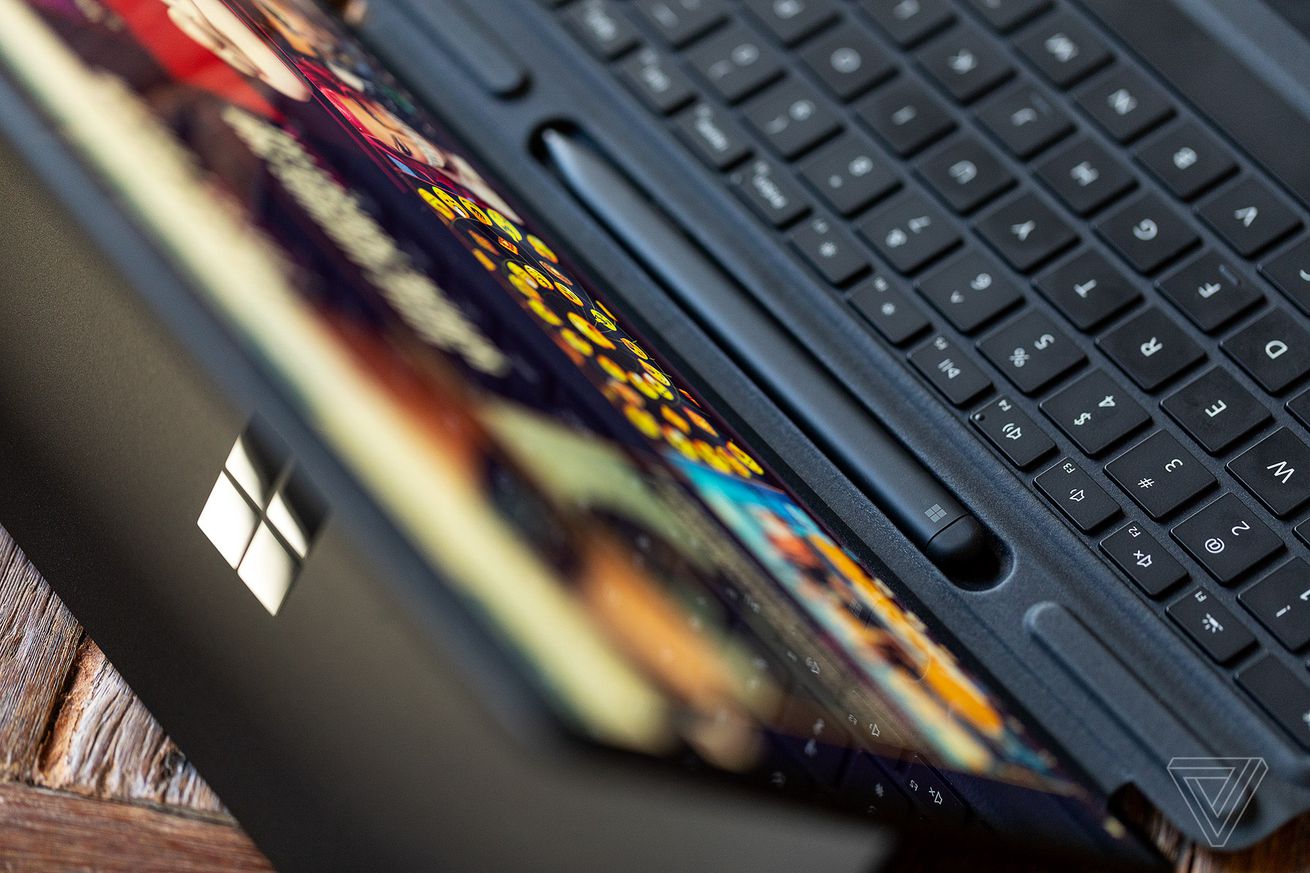 Photo by Vjeran Pavic / The Verg

Yesterday’s computer news was about something old: Windows 7. After 11 years, Microsoft is officially ending support for it — though as Tom Warren notes, there’s a healthy chance the company will blink and provide some kind of security update at some point for something critical.

Windows has a reputation for shipping a good version, then a bad version. Windows 7 was one of the good versions, and upgrades to Windows 10 are free for consumers. That means you can skip right over Windows 8, and more power to you.

Now, the future for Windows is harder to divine. Microsoft won’t be releasing a “Windows 11,” but instead updating Windows 10 on whatever cadence it can decide on from year to year. Early on it seemed like it wanted to be a lot like…