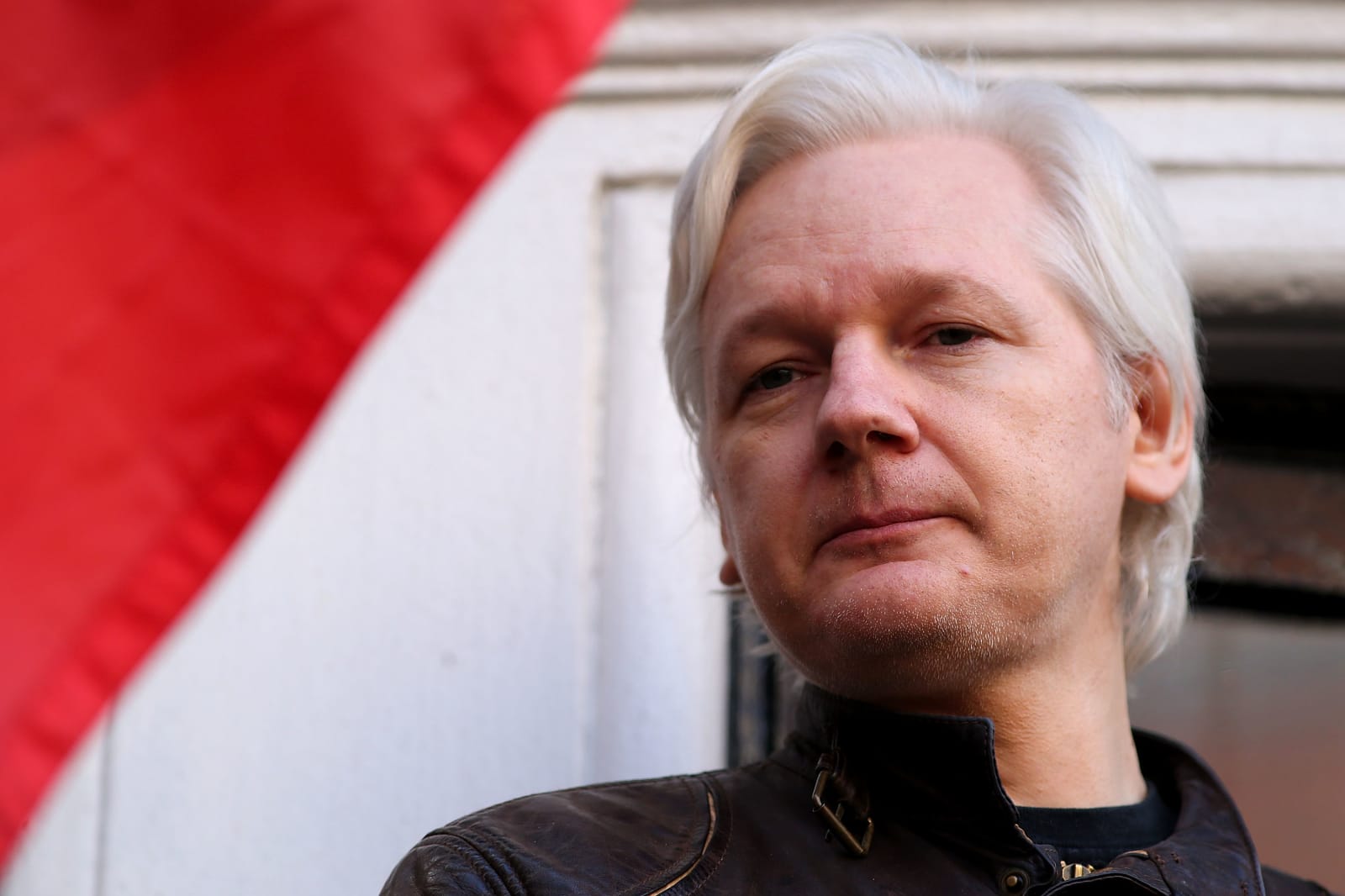 WikiLeaks says it has uncovered a comprehensive spying operation against its founder Julian Assange in the Ecuadorean embassy, where he has sought political refuge since 2012. According to the group, thousands of photos, videos and audio recordings h…