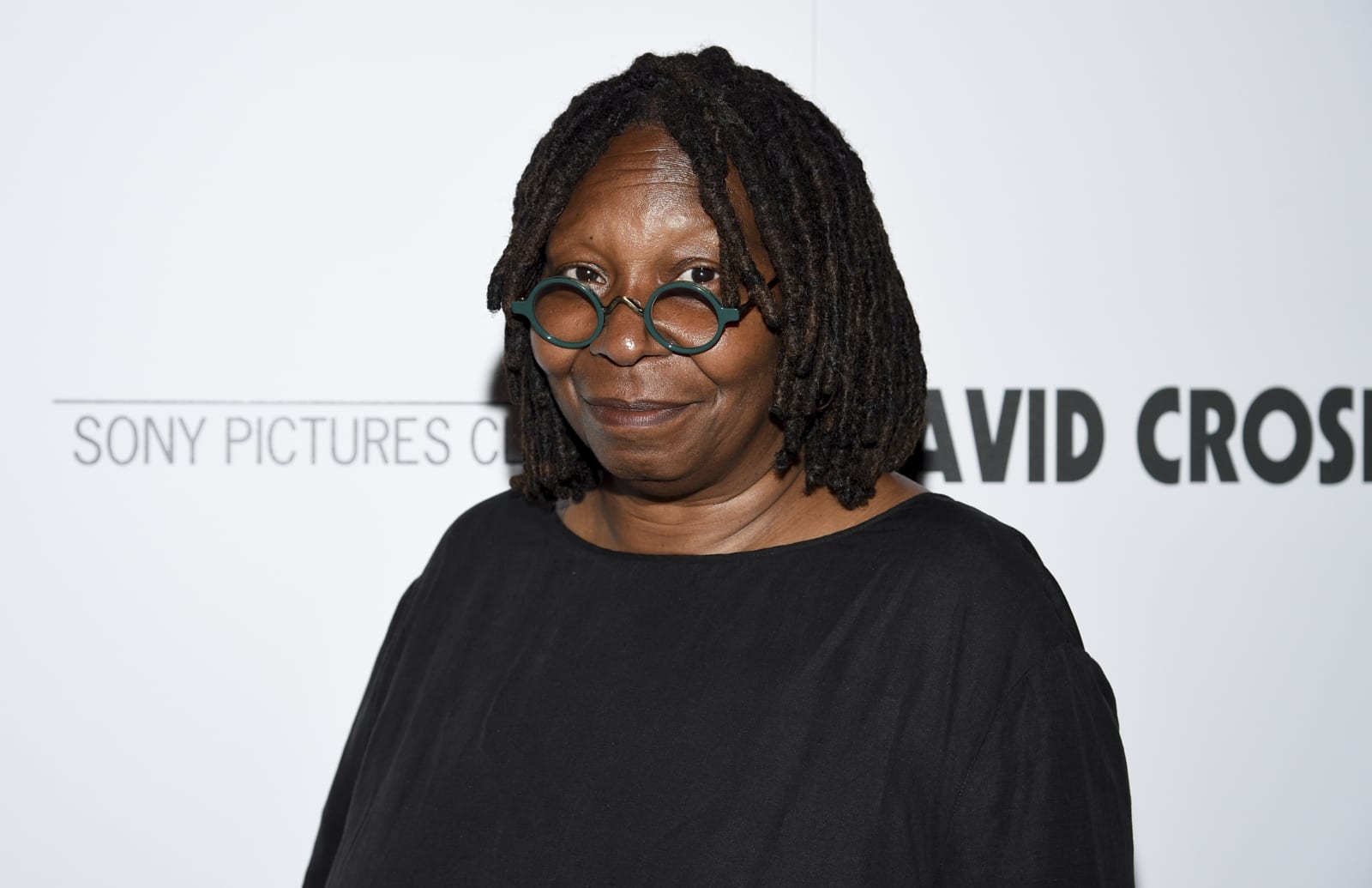 One of the shows that's coming to CBS All Access is a 10-episode adaptation of Stephen King's apocalyptic novel The Stand, and it has recently found its Mother Abagail in Whoopi Goldberg. CBS has confirmed the talk show host's casting as the self-pro…