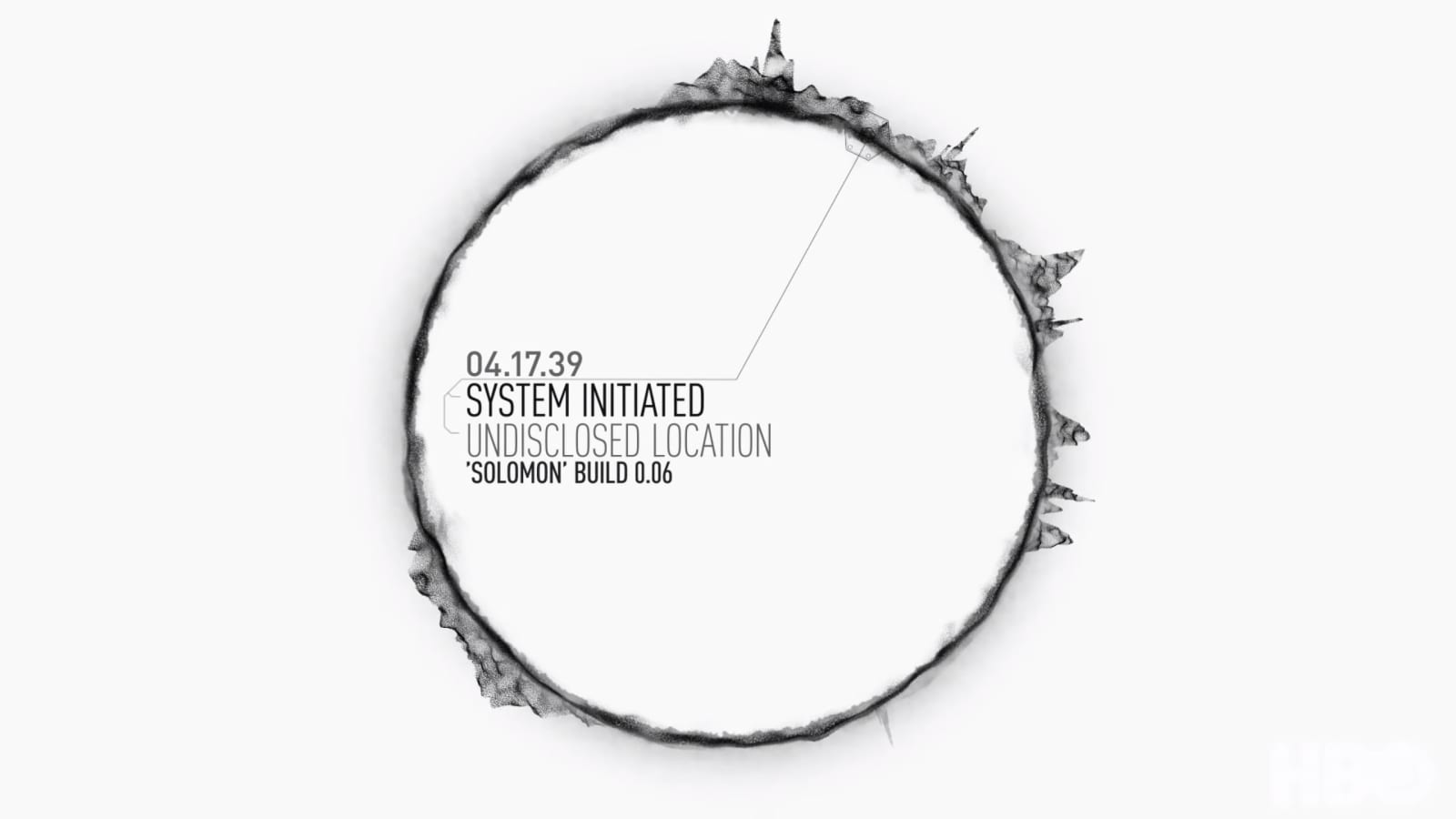 Westworld's third season will hit HBO and HBO Go on March 15th, according to a tweet from the show's official Twitter account. HBO also released a new trailer that predicts several dystopic decades for humanity around the subject of "divergence." It…