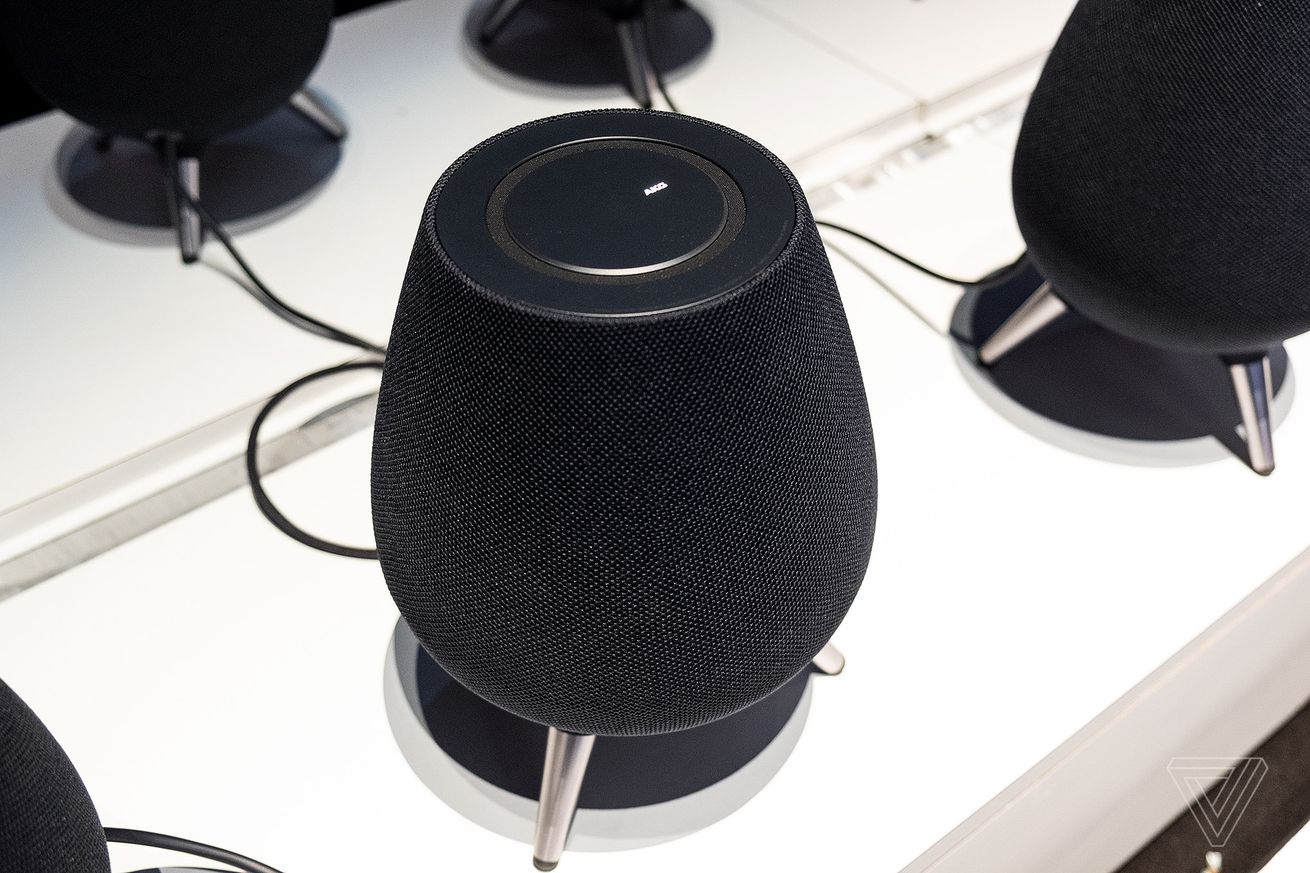 Twice a year, Samsung holds its Galaxy Unpacked launch event. Twice a year, we wonder: will Samsung finally announce its mysterious Bixby-enabled smart speakers, the Galaxy Home and Galaxy Home Mini? And twice a year, the company announces phones, accessories, and partnerships galore — with no Bixby speaker in sight.

Where, oh where, is the Galaxy Home? We’ve been waiting for this cauldron-shaped device since Samsung announced it at its August 2018 event. (That may not seem too long ago, but for context, the Note 9 also launched at that event.) Samsung promised the device in April 2019, then pushed to “the first half of 2019,” then to Q3 2019. The Galaxy Home Mini then appeared as a public beta at the end of August 2019, alongside r…