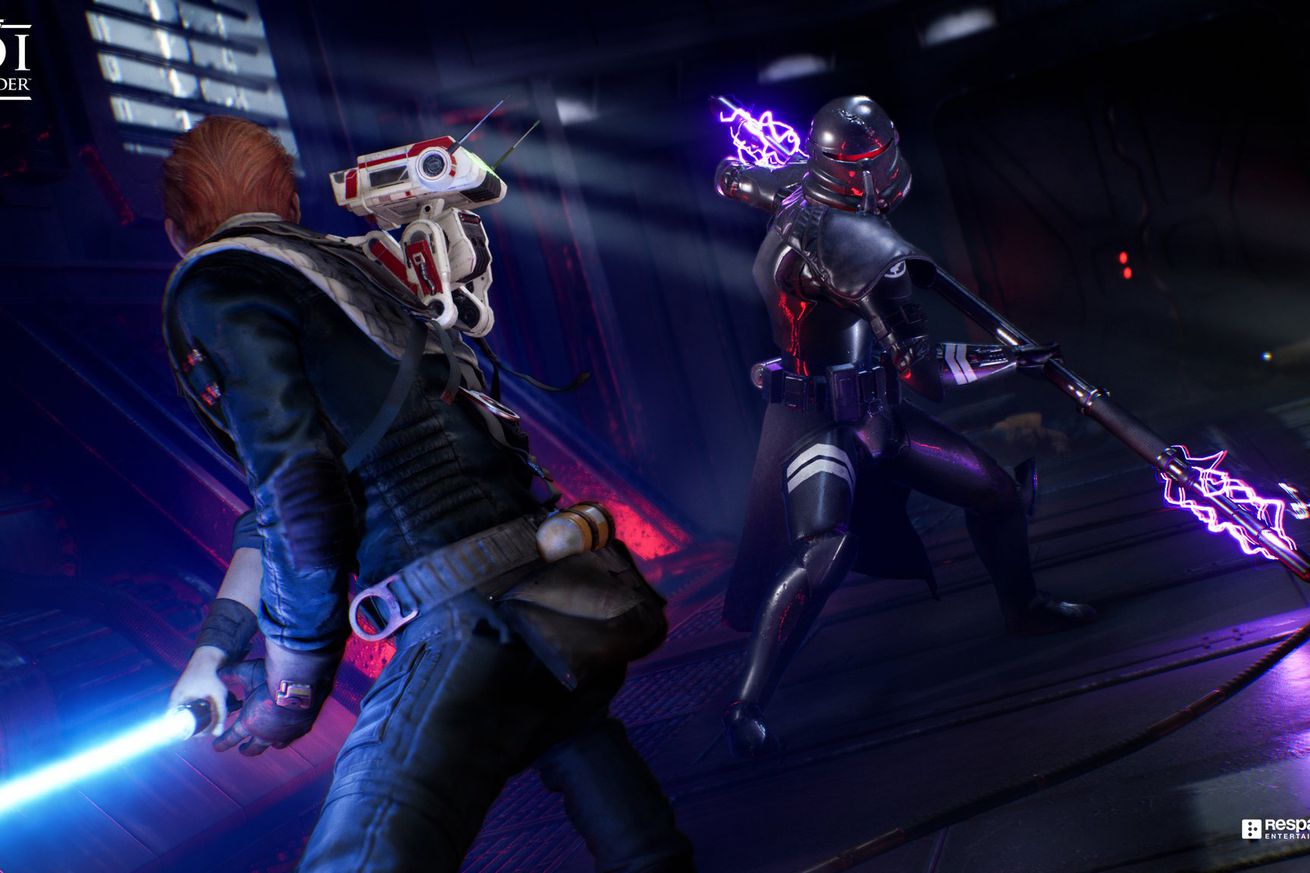 Developer Respawn is giving Star Wars fans a deeper look at its upcoming story-driven video game, Star Wars Jedi: Fallen Order, after viewers came away from this year’s E3 conference somewhat confused about the type of game the studio is making. That means you can now watch the full 26-minute E3 gameplay demo that was previously only shown behind closed doors in Los Angeles earlier this month.

The goal, according to game director Stig Asmussen, is to help alleviate concerns that Respawn is making essentially an Uncharted-inspired linear action game. Instead, Asmussen says Fallen Order will include elements from a number of different RPG and action-adventure titles, most prominently, Metroid and Dark Souls.

from The Verge – All Posts http://bit.ly/2X5mzFf
via IFTTT