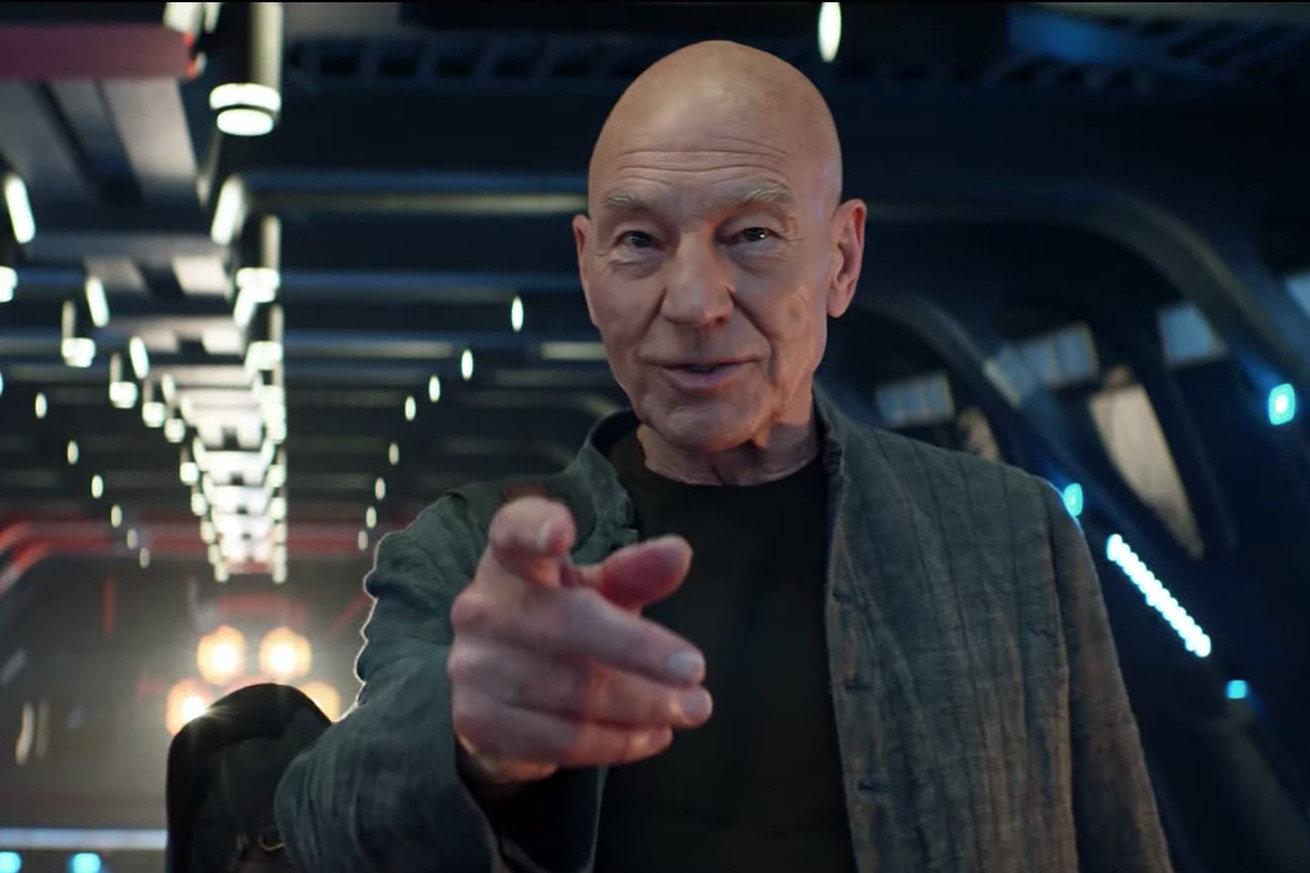 The parent company of the $10-per-month CBS All Access streaming platform is reportedly about to launch… another $10-per-month streaming platform. For some reason, the newly merged ViacomCBS is planning a separate service that will “build on” CBS All Access by adding content from Paramount Pictures, Nickelodeon, BET, MTV, Comedy Central, and streaming service PlutoTV — as well as Showtime for those willing to pay extra, CNBC reports.

The question remains: why launch a new channel when the company has an existing service that’s just starting to gain some traction?

The merger that created ViacomCBS was announced in August. Originally, execs suggested they’d bring the new Viacom content to the existing CBS All Access and Showtime…