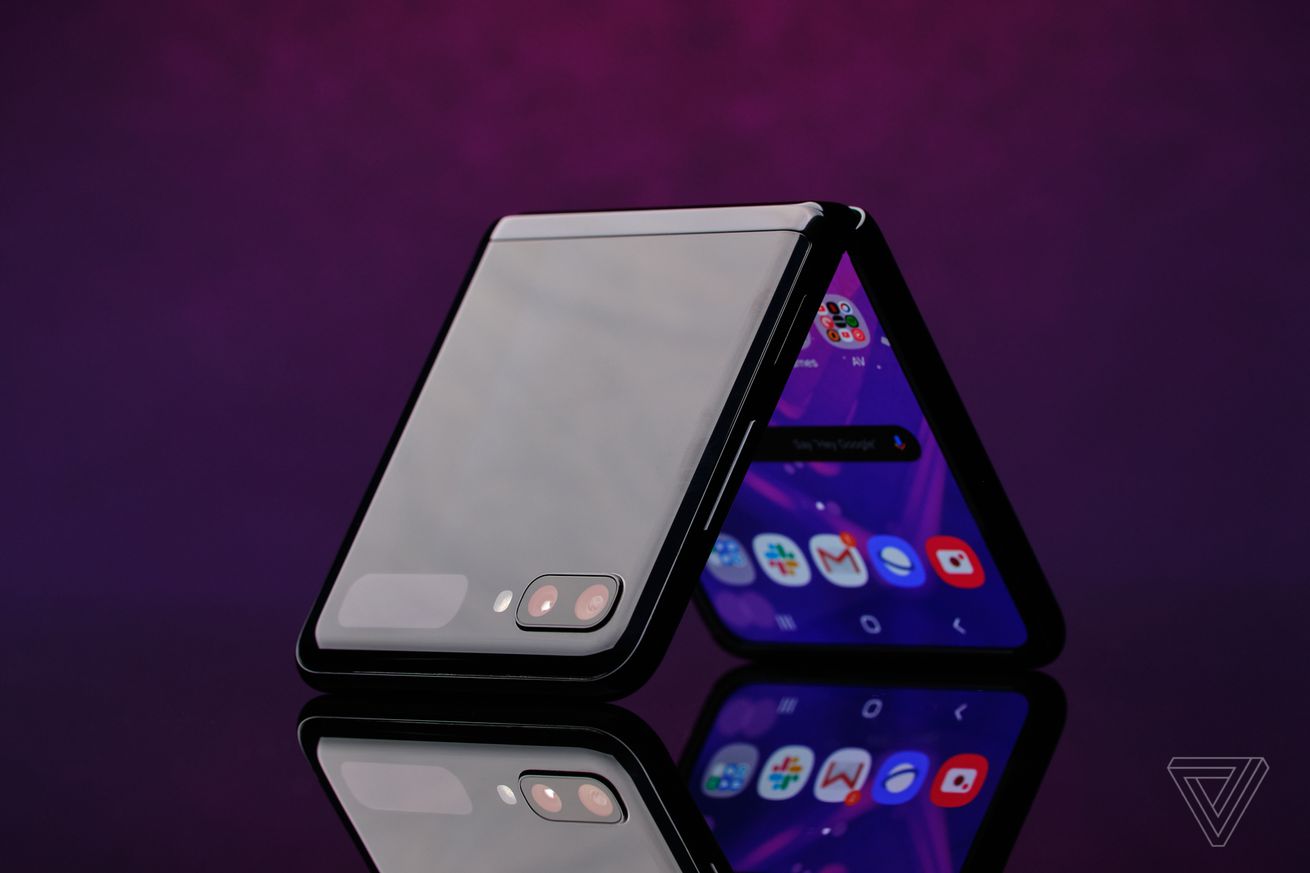 The Verge’s flagship podcast, The Vergecast, was split up into three parts this week: we cover the Samsung Galaxy Z Flip review, a streaming wars update, and the upcoming Android 11.

In the first part of the show, executive editor Dieter Bohn discusses his review of Samsung’s new foldable phone and how it stacks up against other Android phones — especially with its specially developed “Ultra Thin Glass.”

Verge reporter and resident streaming wars correspondent Julia Alexander joins the show in the second half to discuss CBS revamping its streaming app to compete with other services, Dish Network’s tease at merging with DirecTV, and HBO being added into YouTube TV’s catalog.

Part three gets into the other big tech news of the week:…