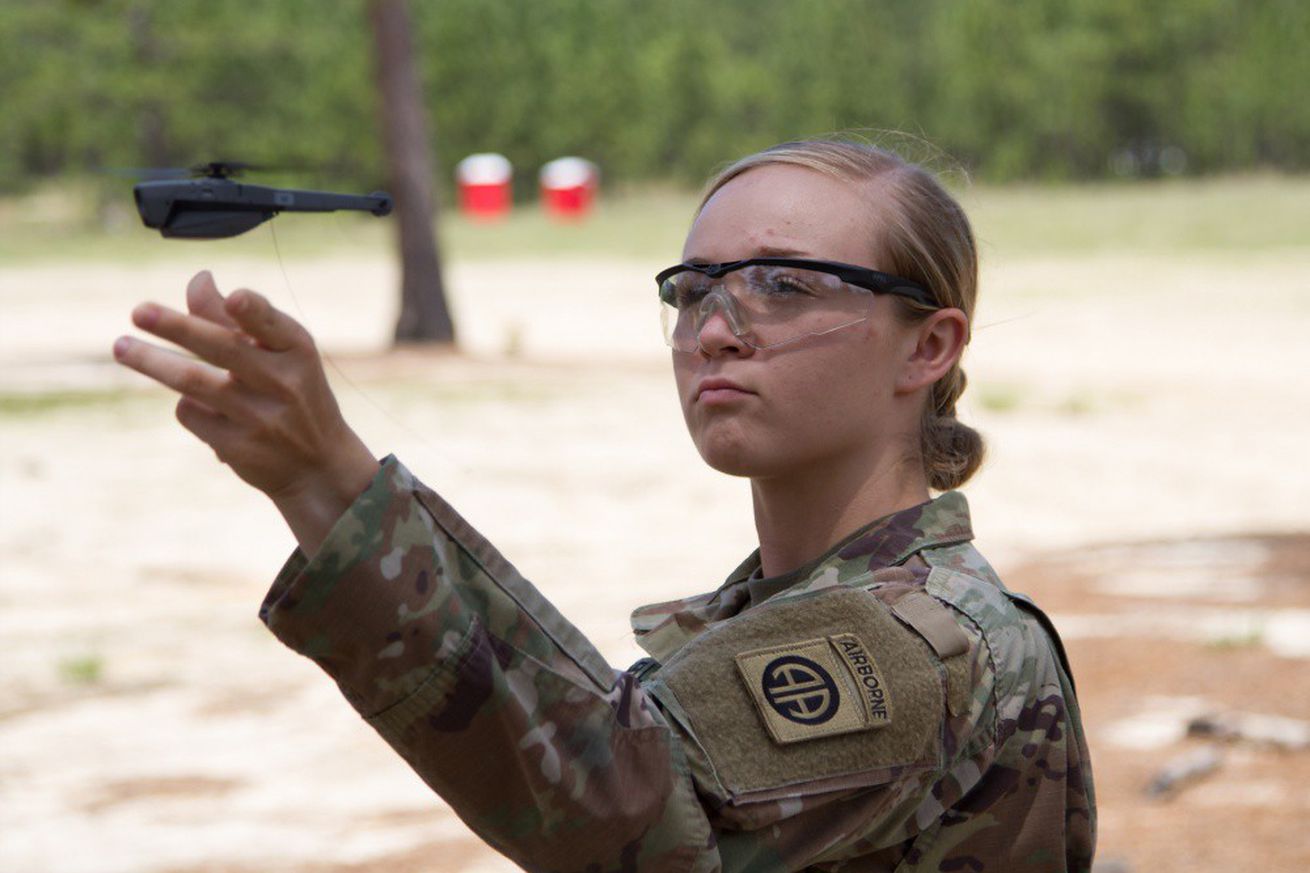 The US Army will soon be equipping some units in the field with tiny personal drones, reports Stars & Stripes. The 1st Battalion of the 82nd Airborne Division’s 508th Parachute Infantry Regiment will begin using the devices next month in Afghanistan as the military works to figure out the best way to use them.

FLIR Systems has been testing the Black Hornet Personal Reconnaissance System with a variety of units — the US Army began testing the drone back in 2016 and 2017, and the company picked up a trio of big contracts with the American, British, and French militaries this year. At the end of April, the 82nd Airborne’s 3rd Combat Brigade began training with the drones, playing out a variety of scenarios in which the devices could be…

from The Verge – All Posts https://ift.tt/2xjkqet
via IFTTT