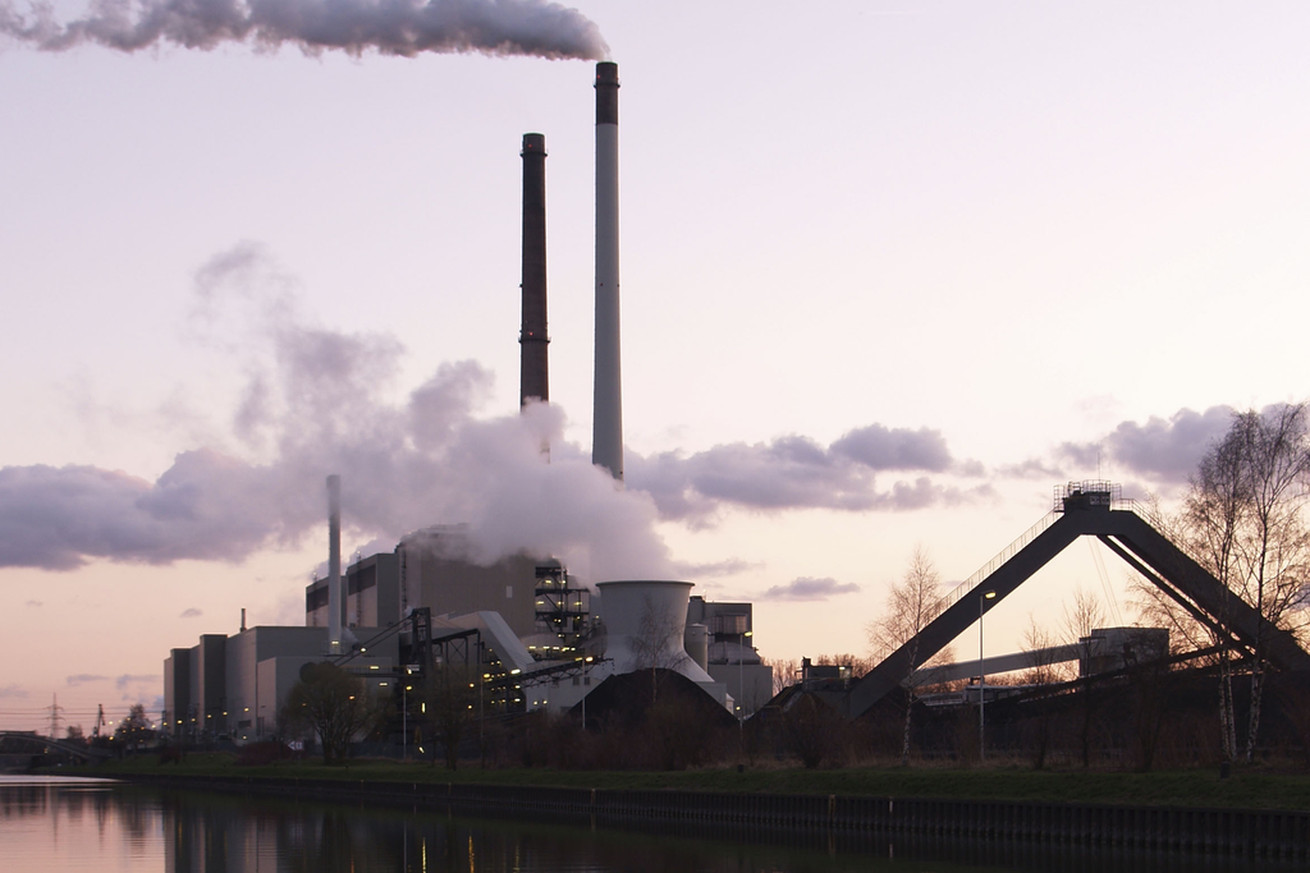 For the first time, the United States produced more energy from renewable sources than from coal, according to new figures from the US Energy Information Administration. Hydroelectric dams, solar panels, and wind turbines generated 68.5 million megawatt-hours of energy during the month of April 2019, compared to 60 million for coal.

A couple of different trends converged to make this milestone possible, some long-term, and some short-term. Over the long term, as Bloomberg notes, the country has been shifting toward natural gas, which is not only cheaper than coal, but it also emits less carbon dioxide (although it’s still a fossil fuel). Wind and solar farms are also springing up nationwide because they’ve become so cheap to build.

from The Verge – All Posts https://ift.tt/2YhkGGC
via IFTTT