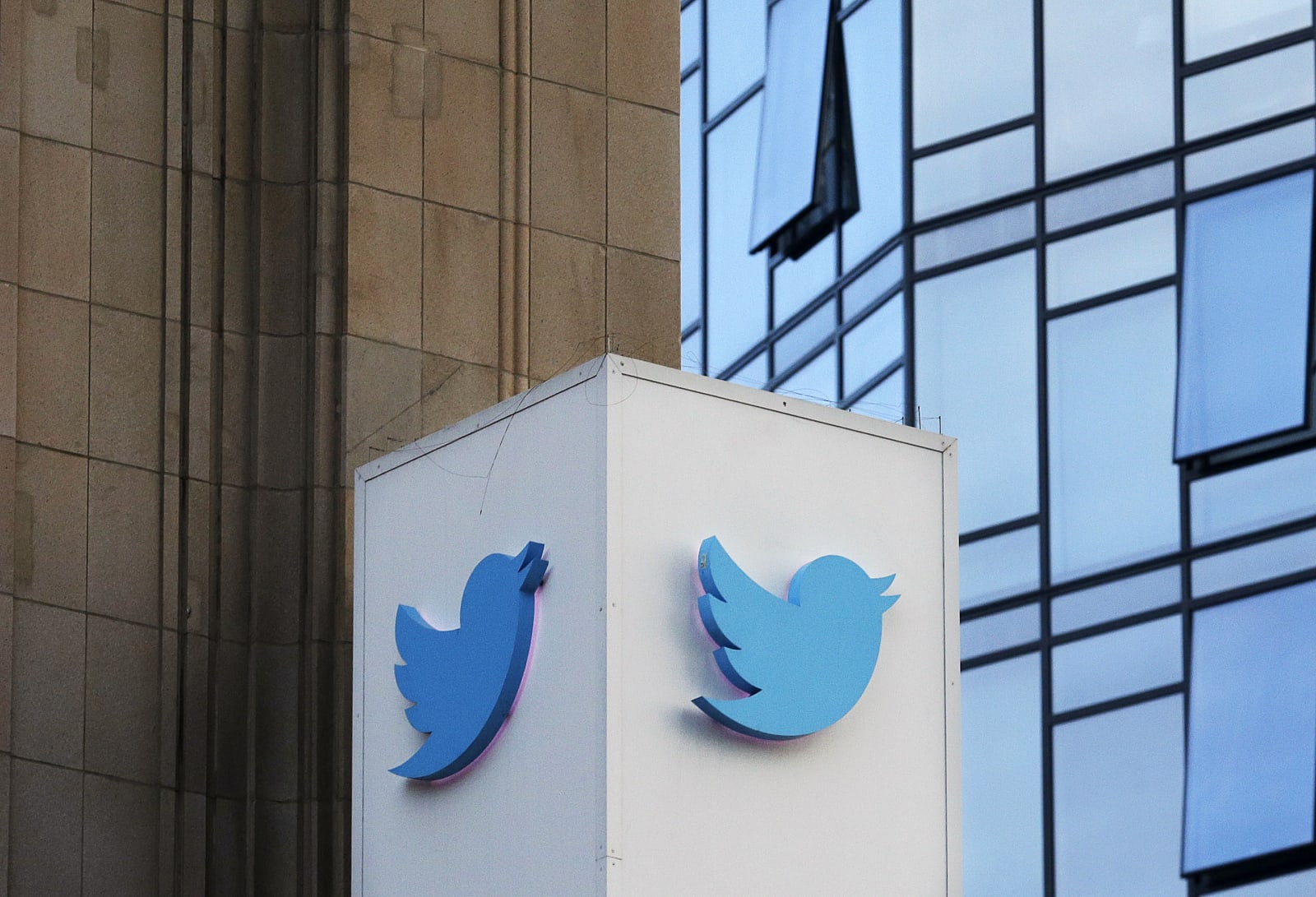 Twitter is adding a label to tweets that break its rules but are still considered to be in the public interest, namely from elected officials or those running for office. The company mentioned in March it was considering such a policy, and now it's e…