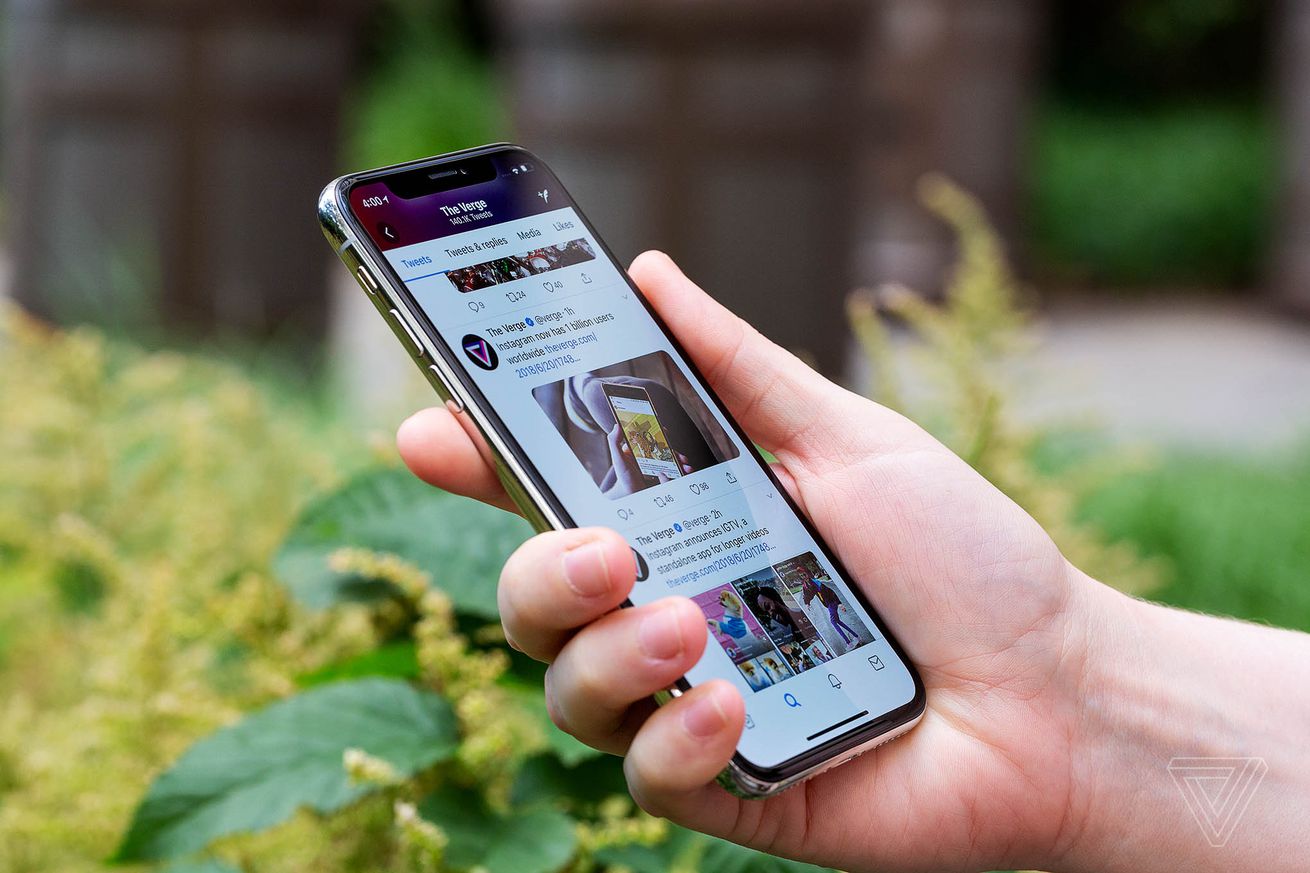 Twitter has tweaked its UI to make it easier to add new tweets to old threads. (No, it’s not an “edit tweet” feature.) As you’re composing a new tweet, you’ll be able to pull down a view of your past tweets and threads into the composition window. Previously, you’d have to go back and find the thread, then add the new tweet at the end.

It looks like the “continue thread” feature is now available to some users on Twitter’s iOS app, according to TechCrunch.

Now you can add a Tweet to one you already Tweeted, faster! pic.twitter.com/j3ktAN6t5o