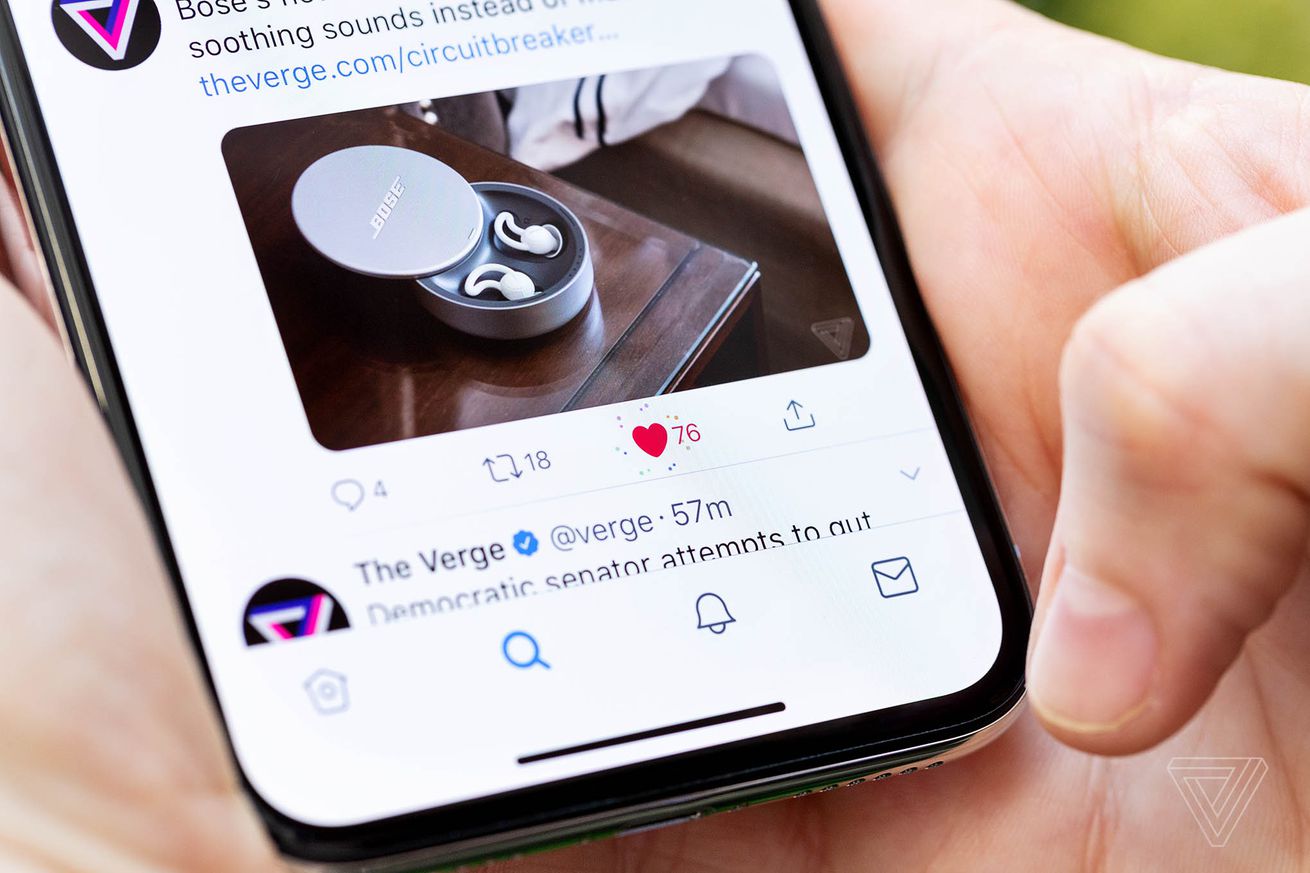 Twitter is funding a small team of researchers to build an “open and decentralized standard for social media,” with the goal of making Twitter a client for that standard. CEO Jack Dorsey announced the news and laid out his reasoning in a tweet thread this morning, although he acknowledged that the process could take years.

The project is called Bluesky, and nobody’s working on it yet. Twitter CTO Parag Agrawal is tasked with finding a lead for the project, who will build a team of up to five people. The Bluesky account’s only tweet quotes Dorsey with the comment “lo” — a reference to the first message ever sent on the internet.

Dorsey says he was inspired partly by a p…