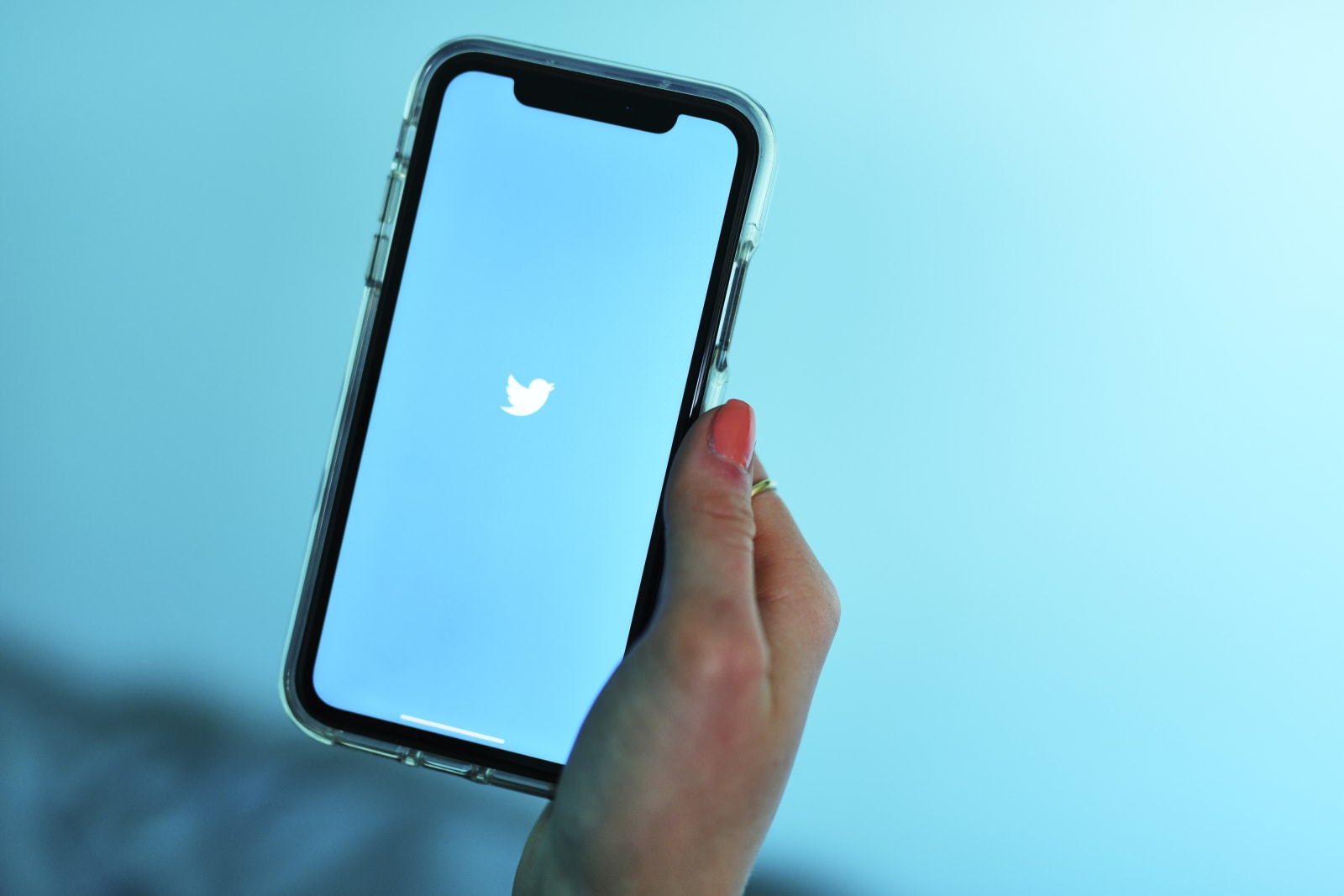 As much as Twitter has done to keep bots from manipulating users, it still has work to do. NBC News and disinformation campaign researcher Clint Watts have learned that a network of over 5,000 Trump-supporting Twitter bots echoed an attack on the al…