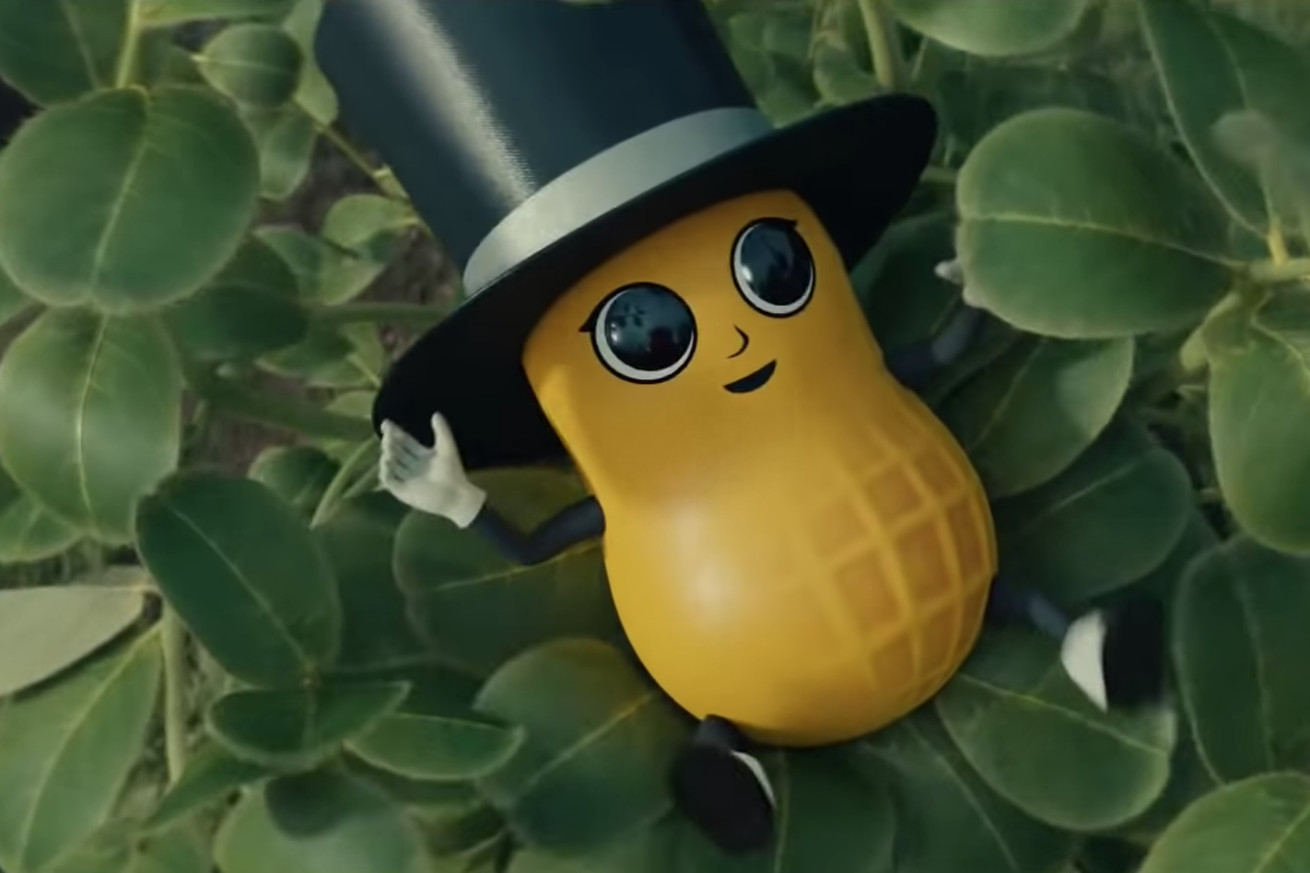 Twitter is suspending meme accounts from nut company Planters for violating its rules on spam and platform manipulation. In a statement to Insider, a spokesperson for Planters said Twitter found the accounts — known as BabyNutBaby, BabyNutMemes, and BabyNutLOL — did not comply with their policies.

In January, Planters announced that its mascot, Mr. Peanut, had “died” after he “sacrificed” himself to save his “friends.” (In an interview with CNBC, Planters’ ad agency VaynerMedia said it was inspired by the online reactions to the death of another fictional character, Iron Man.) During the Super Bowl yesterday, Planters continued its marketing stunt with the reveal of Baby Nut, a big-eyed nut in the vein of Baby Yoda with a top hat and…