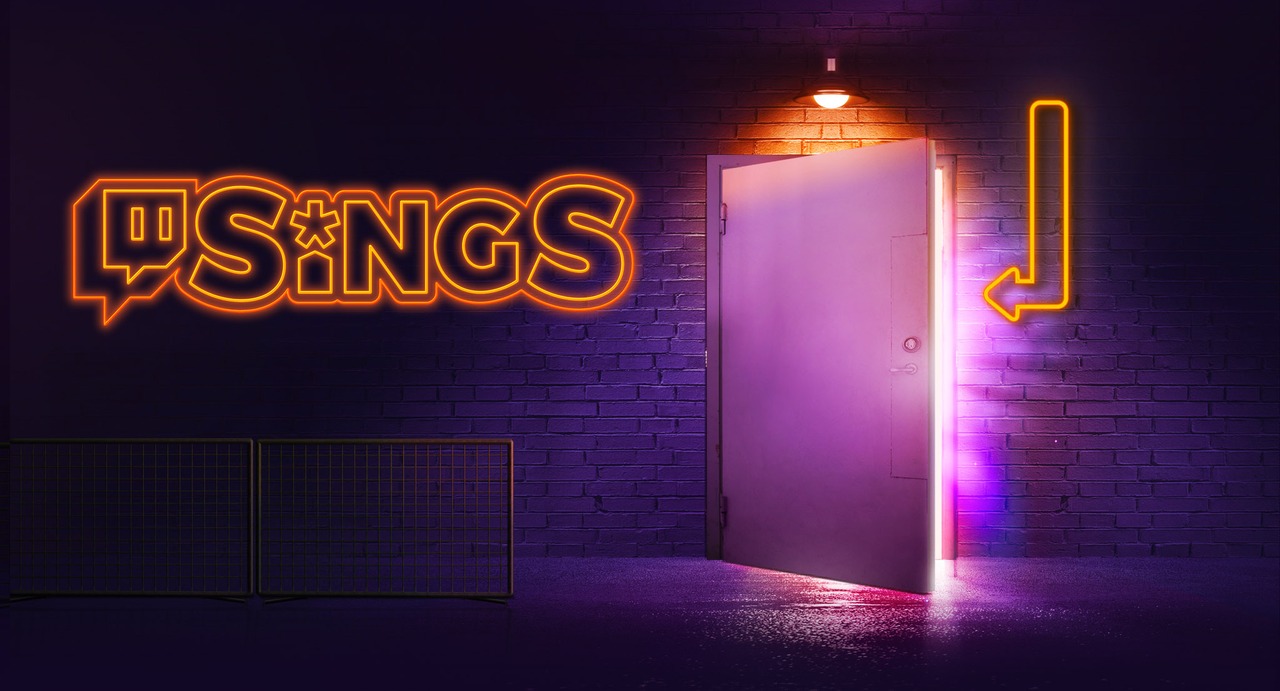 Twitch Sings will bid karaoke fans farewell after 2020. The Amazon subsidiary has announced that it’s shutting down the live karaoke game on January 1st, 2021, less than two years after it was officially launched. In its announcement, Twitch says it…