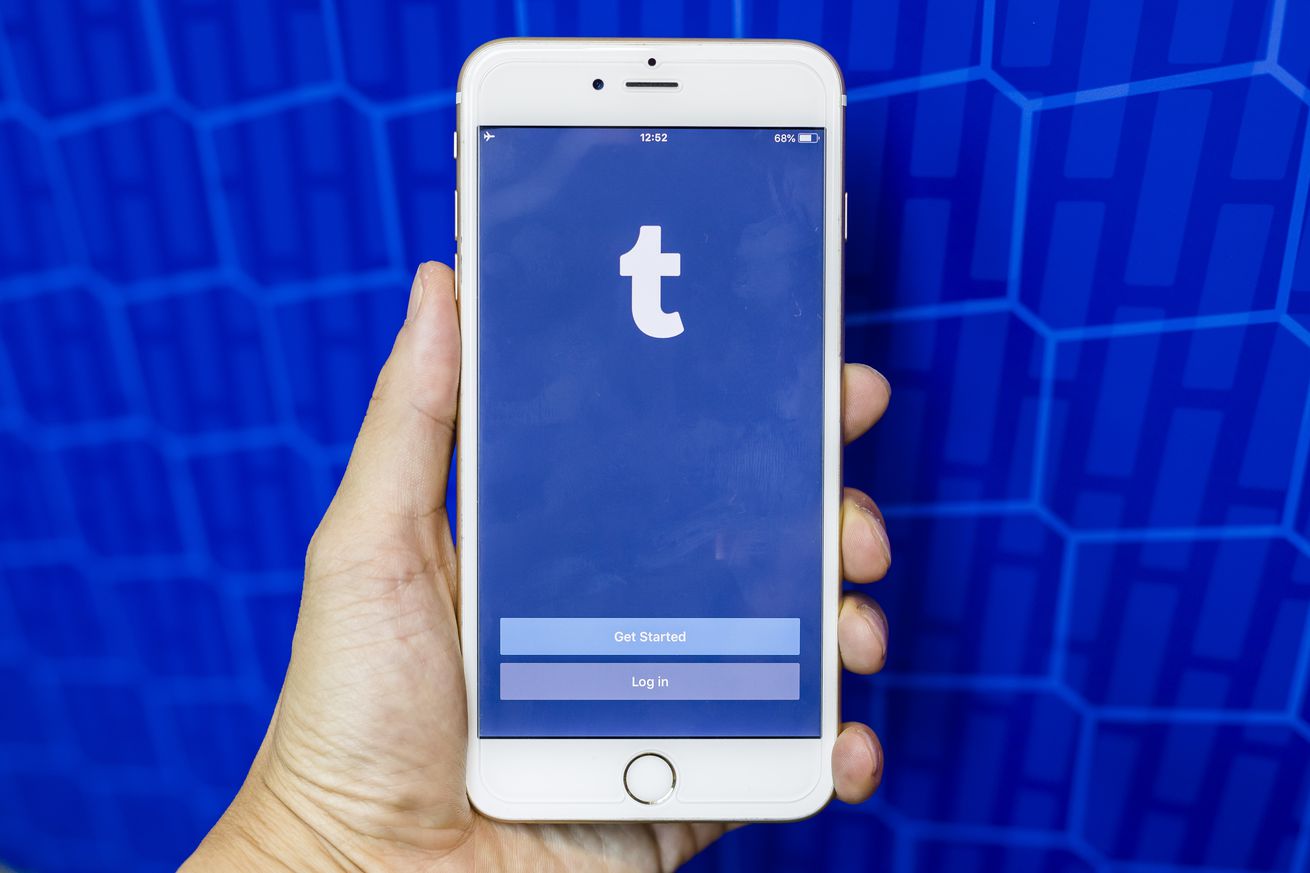 The initiative, World Wide What, was developed in partnership with a nonprofit internet literacy organization based in the United Kingdom called Ditch the Label. The campaign consists of six informational videos that walk Tumbr’s community through topics like fake news and authenticity, along with other issues the platform encounters, like cyberbullying. Unlike traditional literacy videos, which Tumblr executives told The Verge are targeted at parents and teachers, these will use language and imagery native to Tumblr; that…