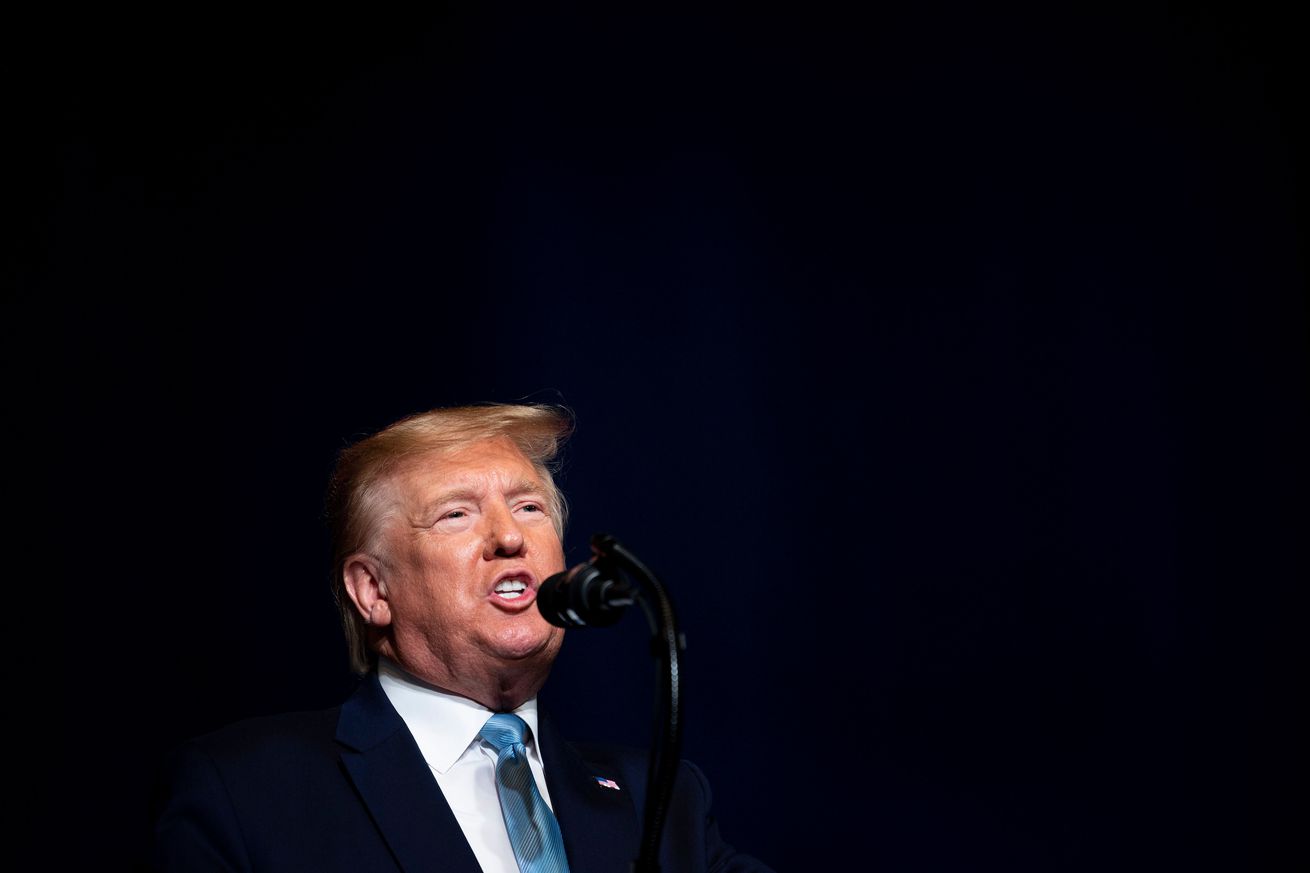 After ordering the assassination of a top Iranian commander without giving notice to congressional leaders, President Trump has told Congress to follow him on Twitter for updates on his acts of war against Iran.

These Media Posts will serve as notification to the United States Congress that should Iran strike any U.S. person or target, the United States will quickly & fully strike back, & perhaps in a disproportionate manner. Such legal notice is not required, but is given nevertheless!

Today’s dramatic tweet from the president follows another issued on January 4th, in which Trump threatened the destruction of 52 Iranian targets, including cultural sites. (The targeting of…