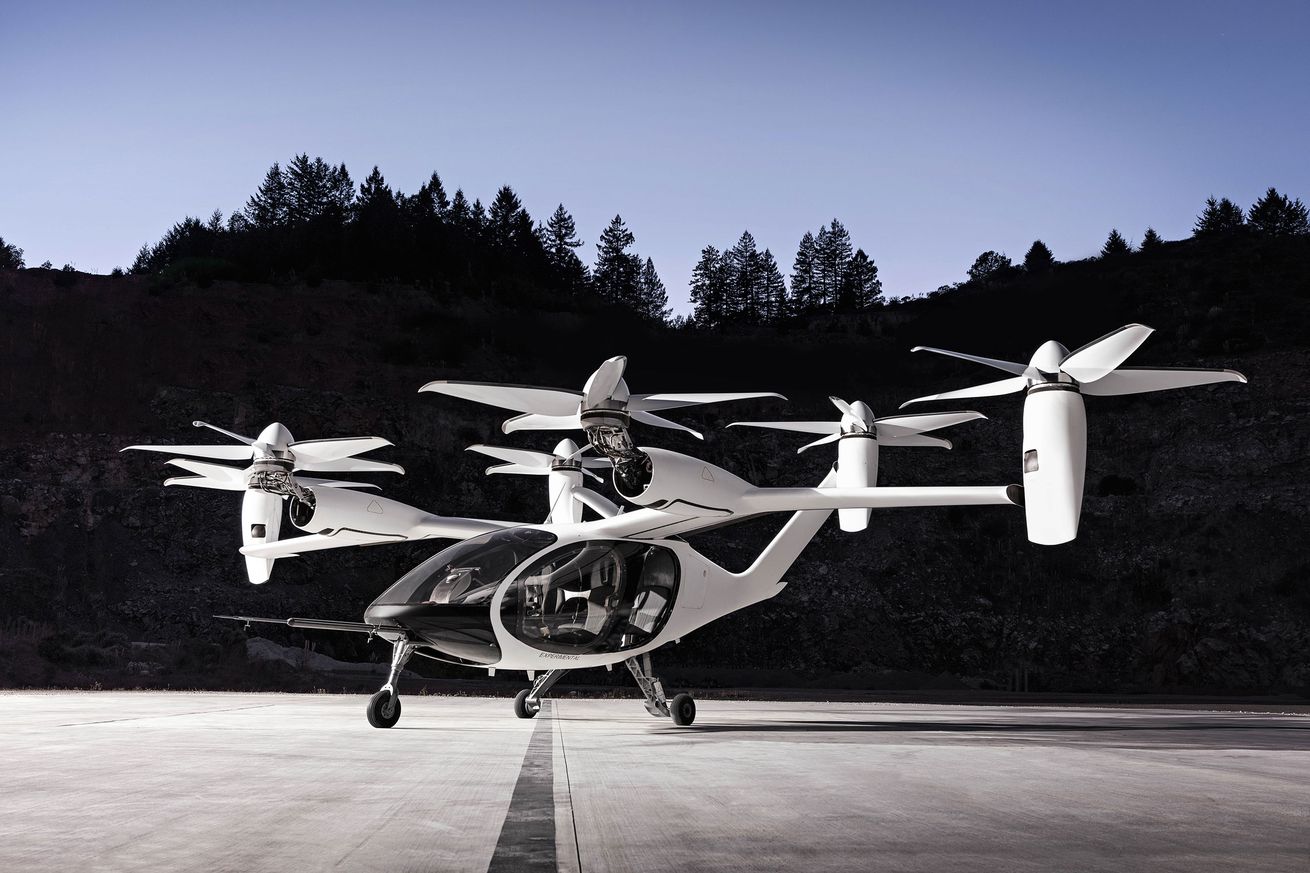 Joby Aviation, a California-based aerospace company that has been working on electric aircraft for over a decade, just closed its latest round of financing with $590 million in venture capital funding — and a major new partner.

Toyota will work with Joby to design and build a fleet of vertical takeoff and landing (VTOL) aircraft for use in a ride-hailing service. The Japanese auto giant was part of a previous Joby funding round that closed in 2018, helping the secretive startup raise $100 million. Obviously Toyota liked what it saw, because it stepped up to lead this latest round of fundraising, bringing Joby’s total raise to $720 million. Joby recently announced a deal with Uber to deploy its air taxis on its ride-hailing network —…