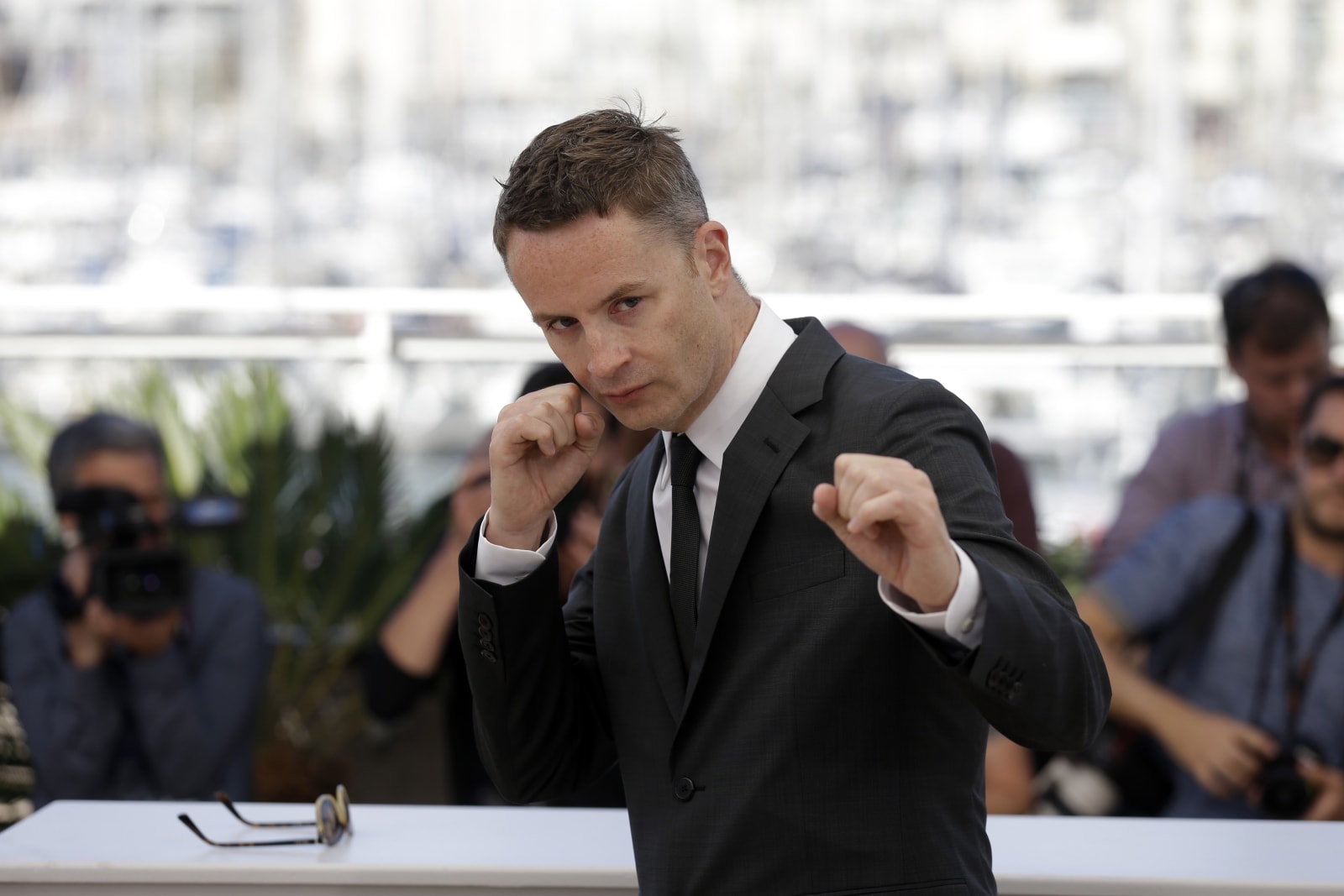 It's been one year since Netflix stirred up controversy around the Cannes Film Festival. For those who don't remember, when a new rule banned any movie from competition that didn't have a theatrical run, Netflix decided not to screen anything at all….