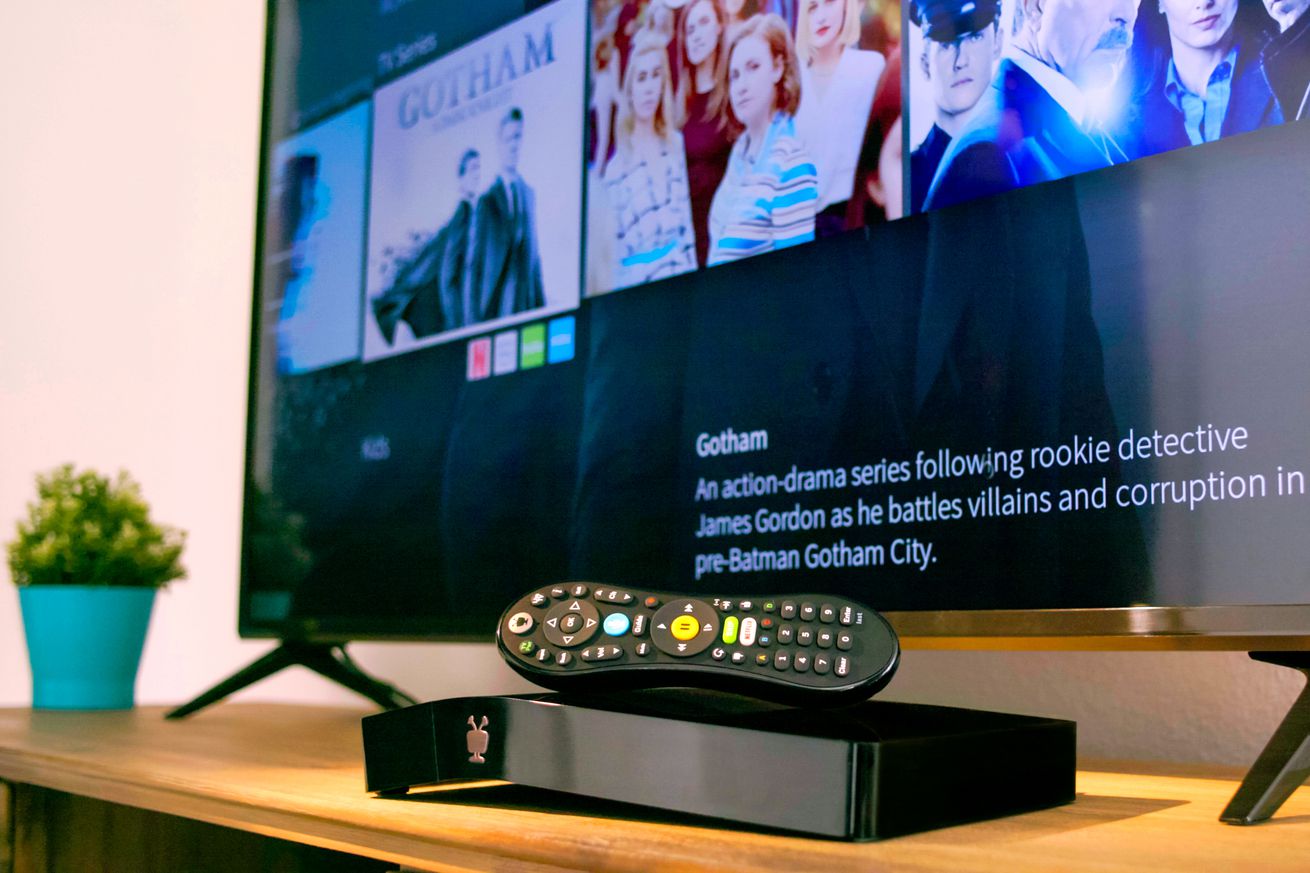 Last year at CES, TiVo said it would be launching apps for Roku, Apple TV, and Fire TV sometime in 2019 that would let users watch live or recorded video without needing a separate TiVo Mini box. Now, a year later, TiVo still hasn’t released an app for any of those streaming devices, and you probably won’t see one soon. TiVo confirmed to TechHive that the Apple TV and Roku apps are “currently on hold,” and based on a TiVo’s executive comments, the Fire TV app doesn’t seem imminent, either.

TechHive learned that the apps might be having some trouble in an interview at CES with Ted Malone, TiVo’s VP of consumer products and services. Malone actually originally characterized the Apple TV and Roku apps as “in limbo,” but a TiVo spokesperson…