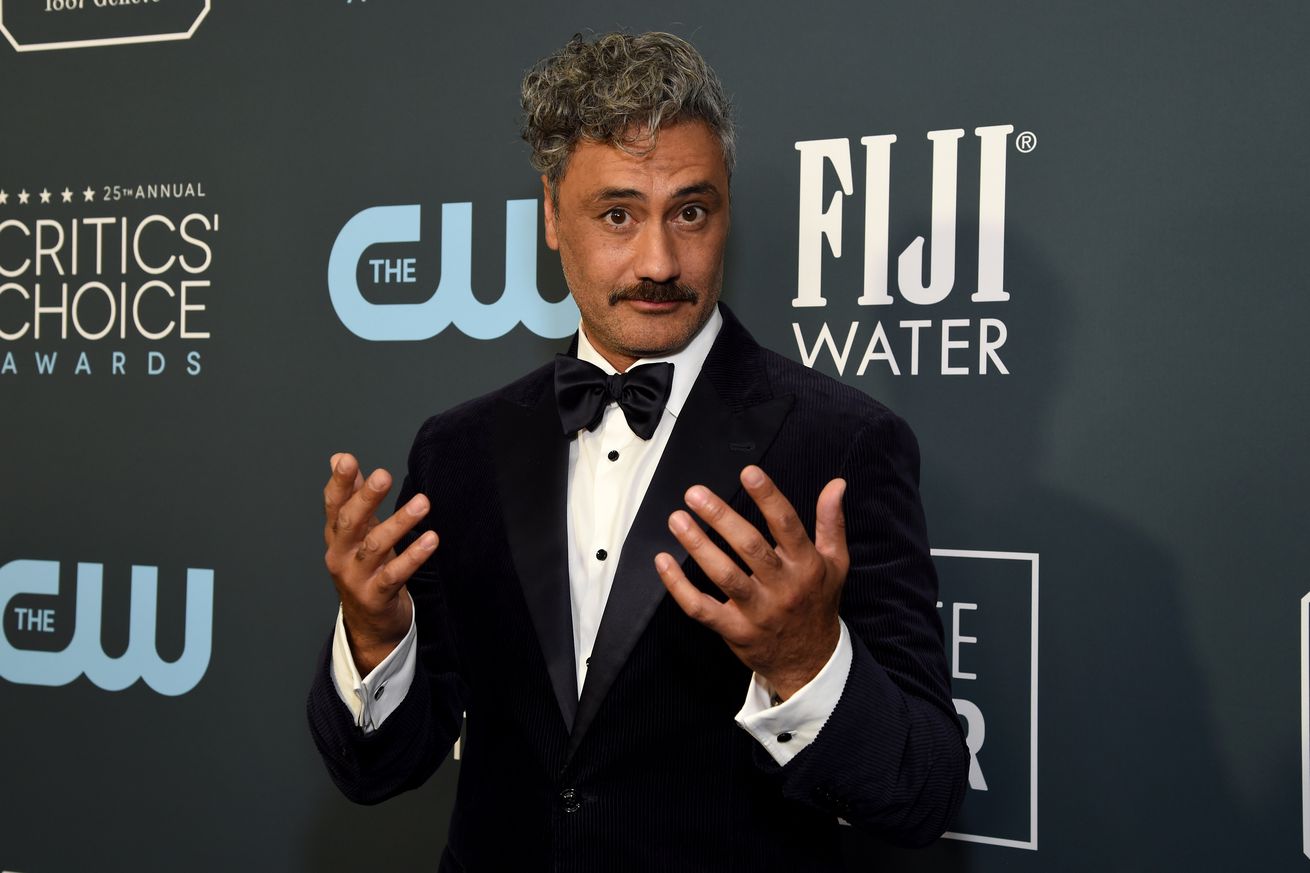 Taika Waititi, the director behind Oscar nominated film Jojo Rabbit and Marvel hit Thor: Ragnarok, is in talks with Disney and Lucasfilm about overseeing a future Star Wars movie, according to The Hollywood Reporter.

The talks are far from final it seems, and it’s not clear how any project Waititi may work on would fit into the larger scheme of Star Wars’ expanding TV and film universe. But Waititi, having helmed a hugely successful Marvel film and coming off fresh from directing the well-received finale of Disney+ hit The Mandalorian, is certainly a strong contender to carry the Star Wars flame forward.

Disney and Lucasfilm are also in need of some new, high-profile talent after Game of Thrones showrunners David Benioff and D.B. Weiss…