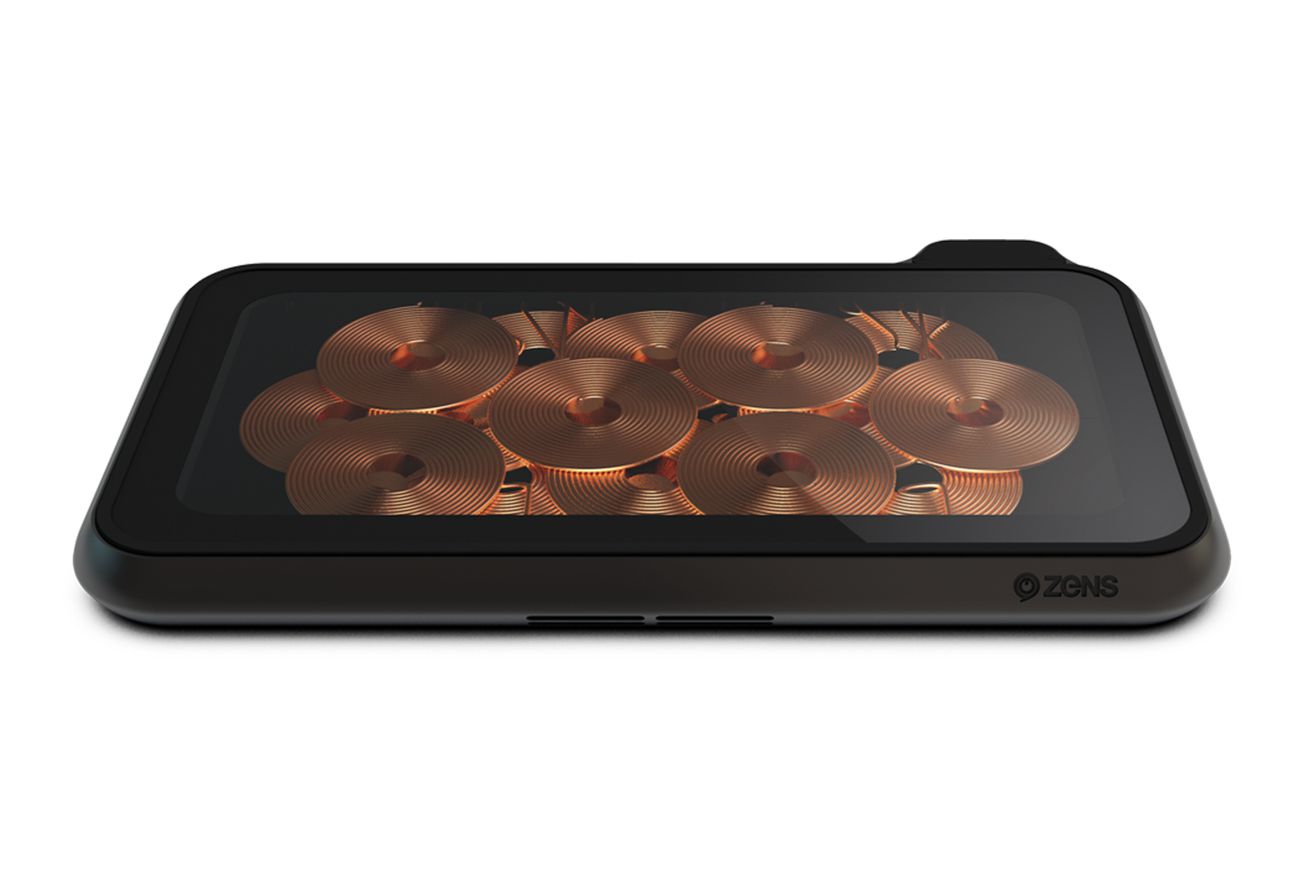 The Zens Liberty, a Qi wireless charging pad which bears more than a passing resemblance to Apple’s cancelled AirPower charger, is now available to order for January delivery. The Liberty includes 16 overlapping charging coils which allow you to place your devices anywhere on its surface to charge. $139.99 (€139.99) gets you a model with a fabric surface, while the $179.99 (€179.99) edition comes with a glass surface to let you see all the charging coils contained within.

The Zens Liberty doesn’t quite deliver on everything Apple’s AirPower had promised. For one thing, it only lets you wirelessly charge two, rather than three, devices simultaneously on the pad. It also can’t charge an Apple Watch natively — for that you’ll have to plug a…