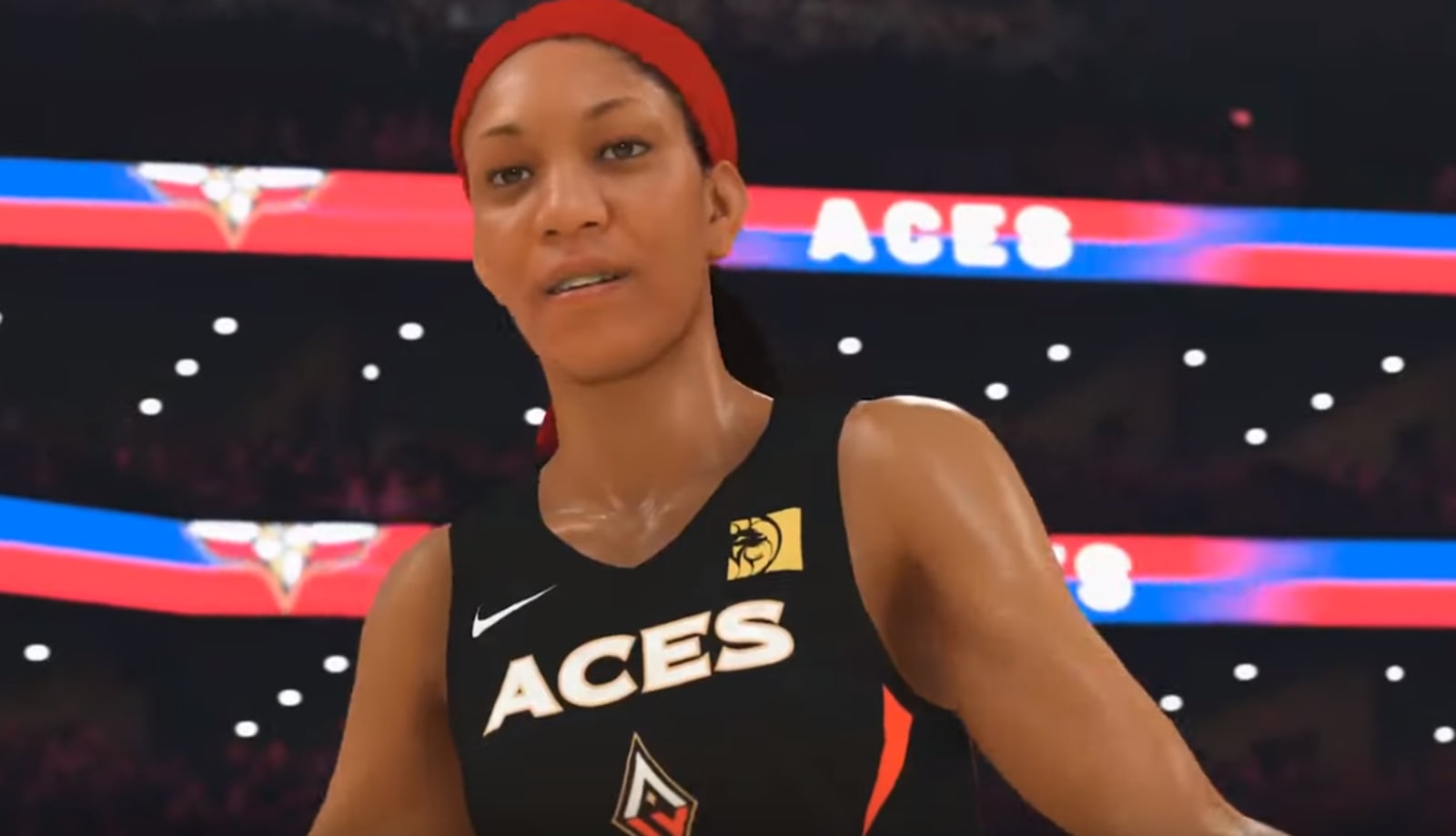 The forthcoming NBA 2K20, set for release on September 6th, will feature the WNBA. 2K Games revealed back in February that the WNBA was set for inclusion in some shape or form, and while the official PR blurb doesn't specify exactly how that's set to…