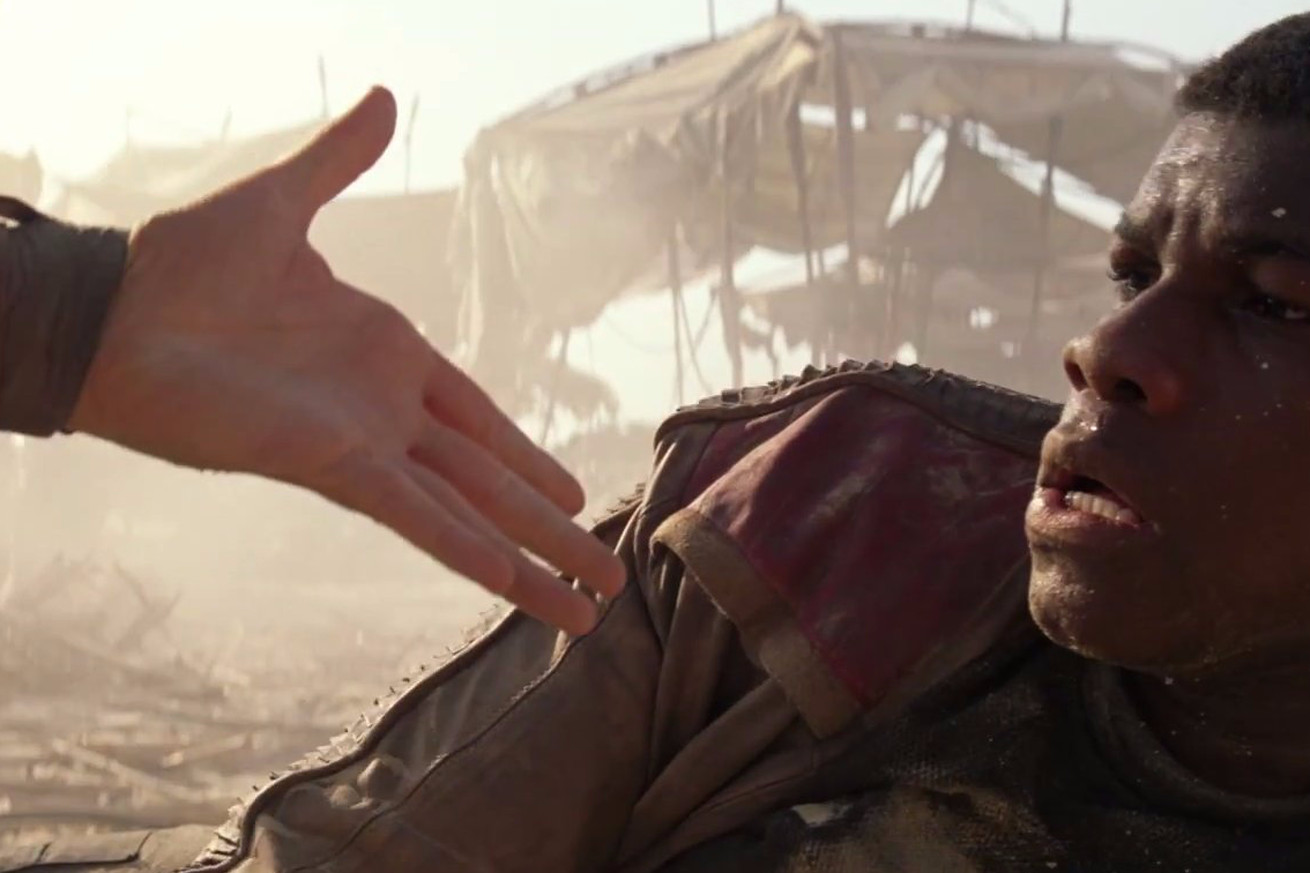 Ever since companies like Disney, AT&T, and Comcast announced that they were developing streaming platforms, the narrative has largely been: “War is upon us!” In this case, “us” refers to the streaming companies that are fighting for people’s attention and time. But in a broader sense, “us” also refers to the billions of people who will have to choose where to spend their hard-earned cash every month.

“Streaming wars” are fun to think about. The drama writes itself. Right now, it feels like everyone is trying to take on Netflix — something that investors and analysts were worried about heading into the first earnings season following the launch of Disney Plus and Apple TV Plus. Some were anticipating a drop in Netflix stock following…