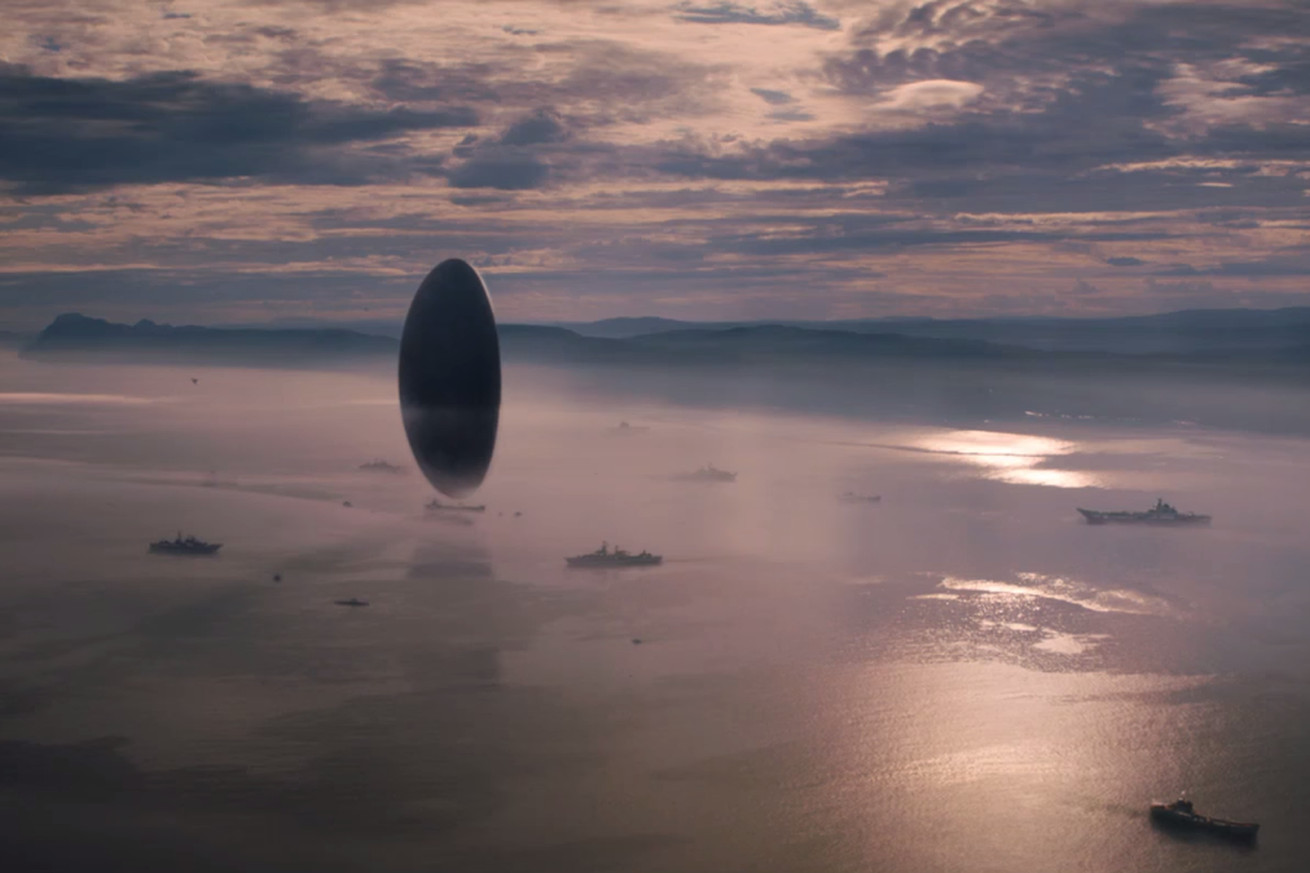 The producers of the 2016 film Arrival have picked up the rights to adapt another short science fiction story: The Message by Ken Liu, which has all the hallmarks that brought Denis Villeneuve’s film such considerable acclaim.

The story follows an archeologist who reunites with his estranged daughter during a mission to a distant planet to study a long-extinct alien civilization. The pair encounters some problems on the planet that relate to the demise of the aliens and their own relationship.

The Hollywood Reporter says that 21 Laps and FilmNation’s Shawn Levy, Dan Levine, and Aaron Ryder will produce the adaptation and that they’re currently working to find a director and screenwriter for the project.

from The Verge – All Posts https://ift.tt/2FDMkGB
via IFTTT