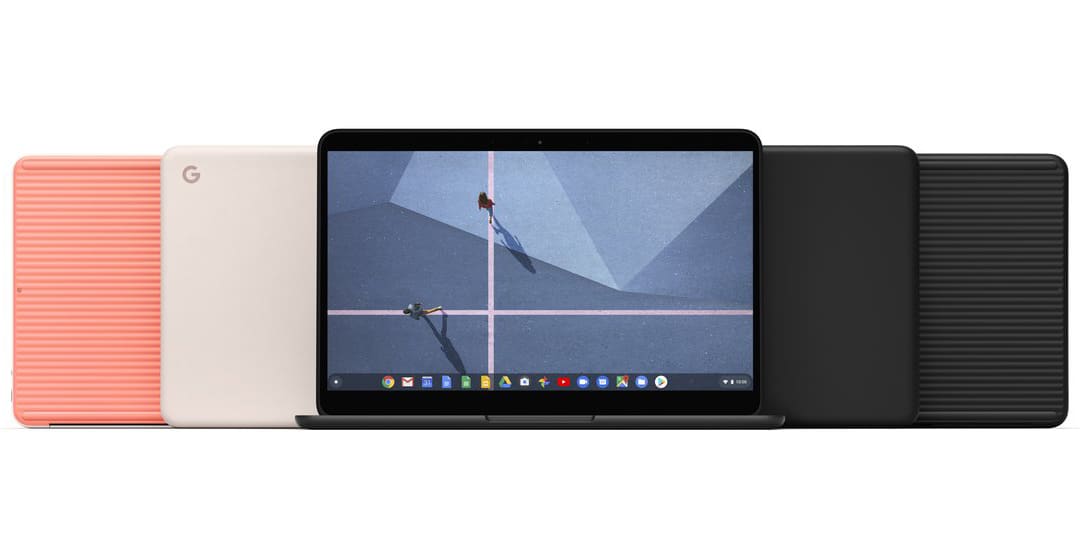 Google's new Pixelbook Go wasn't as heavily leaked as the Pixel 4, but we still had a pretty good idea of what to expect from the company's next Chromebook. Today, Google has officially confirmed what we saw last week &mdash; the Pixelbook Go is a fa…