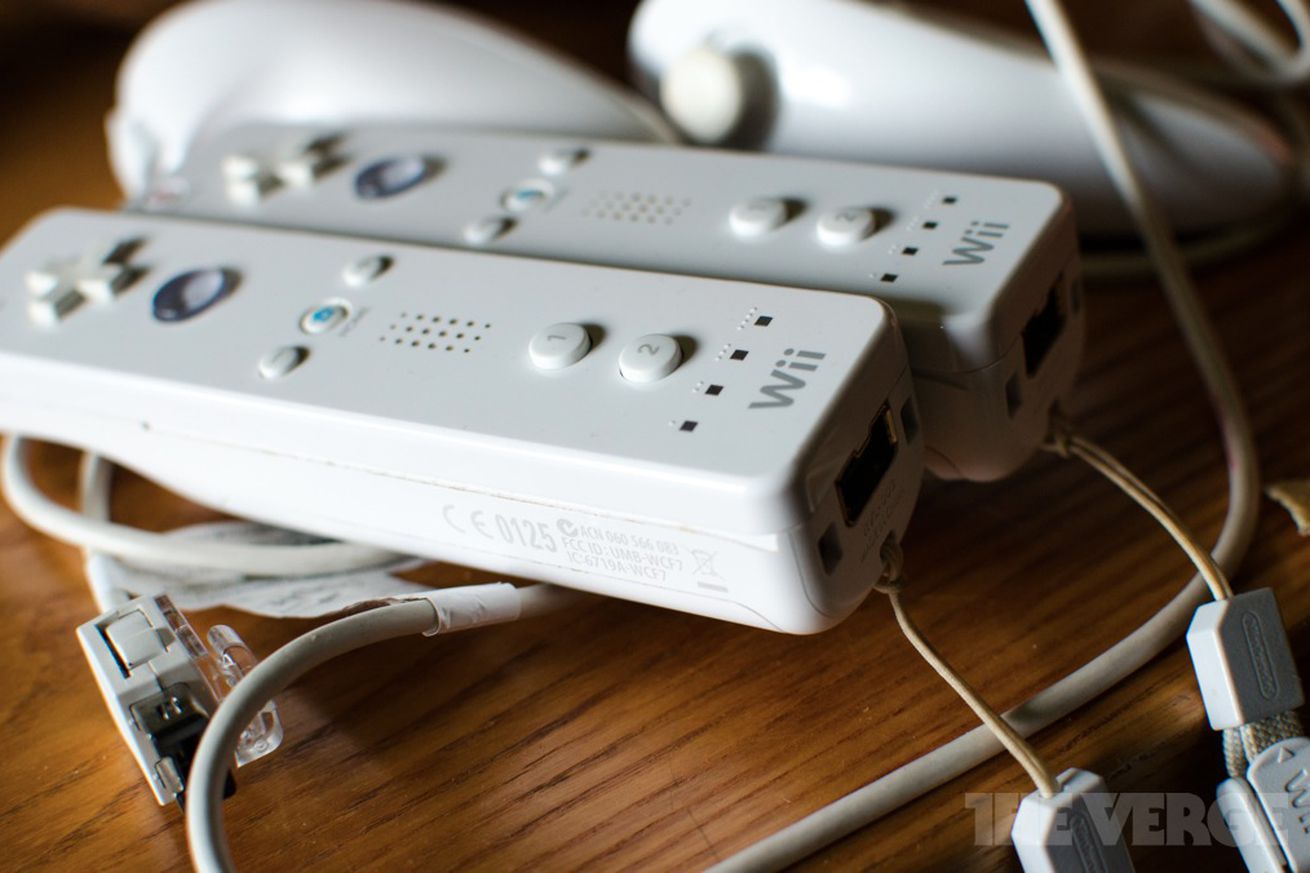 A Dallas company that successfully sued Nintendo for $10 million for patent infringement may not have invented anything in the first place, a federal court has ruled. Although the novelty of Wii Tennis and other Wii Remote games has long since been replaced with newer models, Nintendo faced a slew of patent lawsuits challenging its motion-sensor technology when it introduced the Wii in the early 2000s, and in 2017 a jury actually ruled in favor of one of them, iLife Technologies.

But federal Judge Barbara Glynn ruled Friday that iLife’s patent is not valid. If you’re going to patent something, you have to explain what you’ve actually invented, what’s new that competitors could rip off. Judge Glynn seems to suggest in her ruling that what…