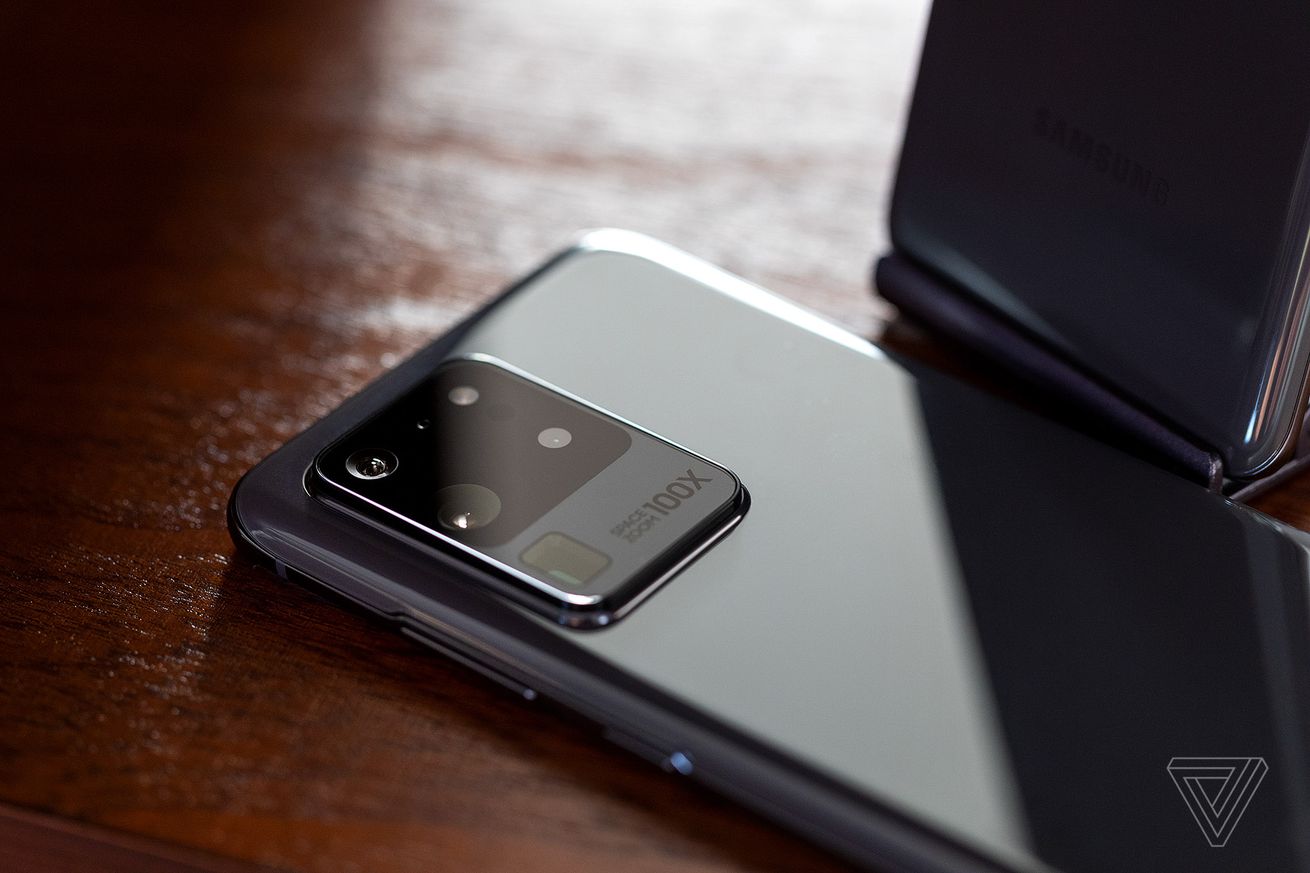 Samsung’s phones are well-known for their outstanding cameras. So when word went around that the Qualcomm Snapdragon 865 processor would be the chip that would power the new Galaxy S20 line, many suspected that one of the new features of the phone would be the ability to record 8K video.

And now we know: Samsung’s three new Galaxy S20 5G phones will indeed allow you to record in 8K for high-quality, brilliantly colored videos. These aren’t the first phones with the ability to record in 8K. That honor is held by the Chinese company ZTE, which introduced its 8K Smart STB phone in Shanghai in 2019. However, the Galaxy S20 phones will have the advantage of the new Snapdragon processor (not to mention the ability to be marketed in the US).