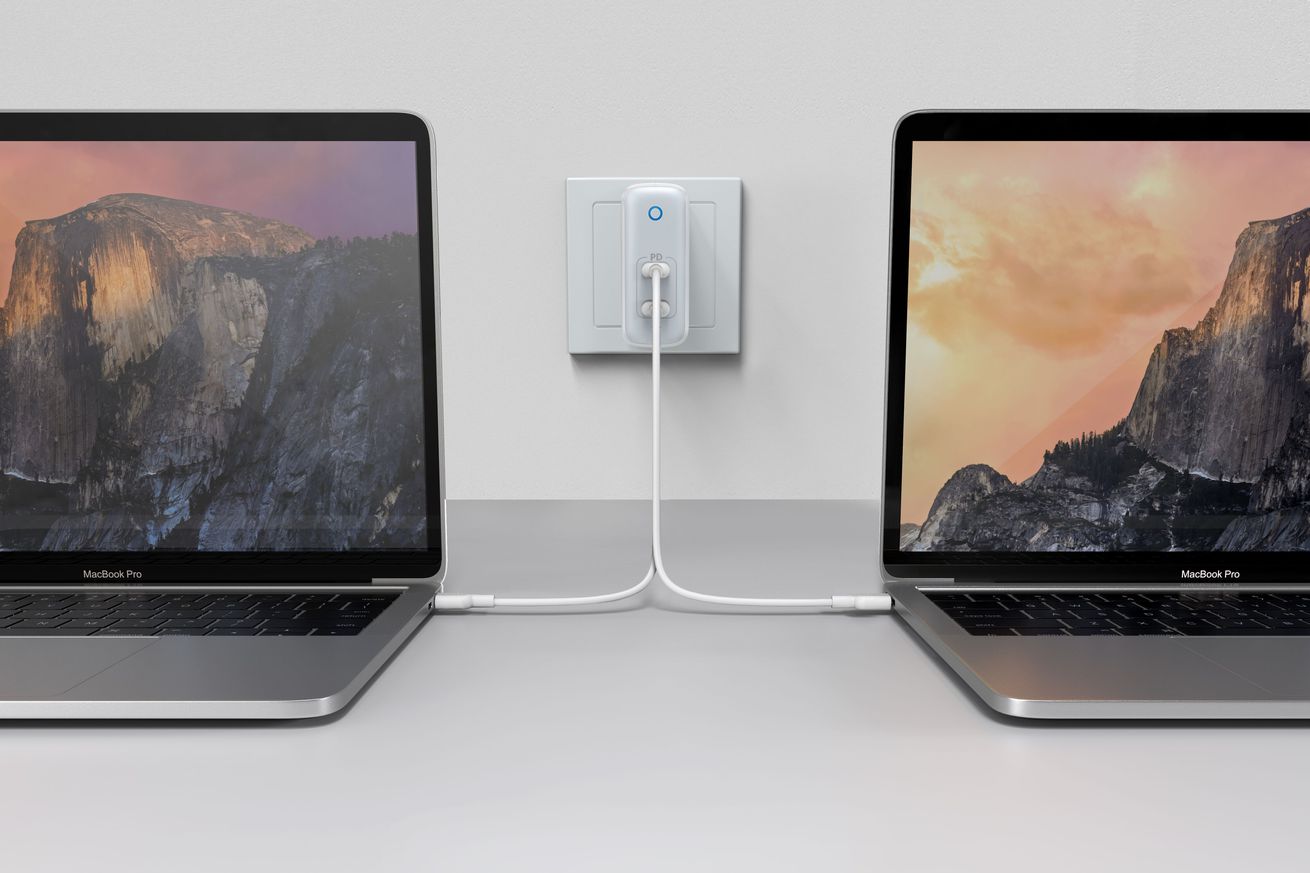 Over the past decade, it’s become commonplace to try to put the progress of technology into perspective by pointing out that most people’s smartphones are more powerful than the guidance computer that took Apollo 11 to the Moon in 1969. Now, however, we might have a new milestone to measure ourselves against after Apple developer Forrest Heller has convincingly argued that even a modern USB-C charger has more processing power than the spacecraft’s guidance computer.

Making a direct comparison between the two machines isn’t easy because NASA’s 1969 computer works very differently than a modern device. But here are the basic specs: the Apollo 11 Moon landing guidance computer had a clock speed of just 1.024 MHz compared to 48 MHz for the…