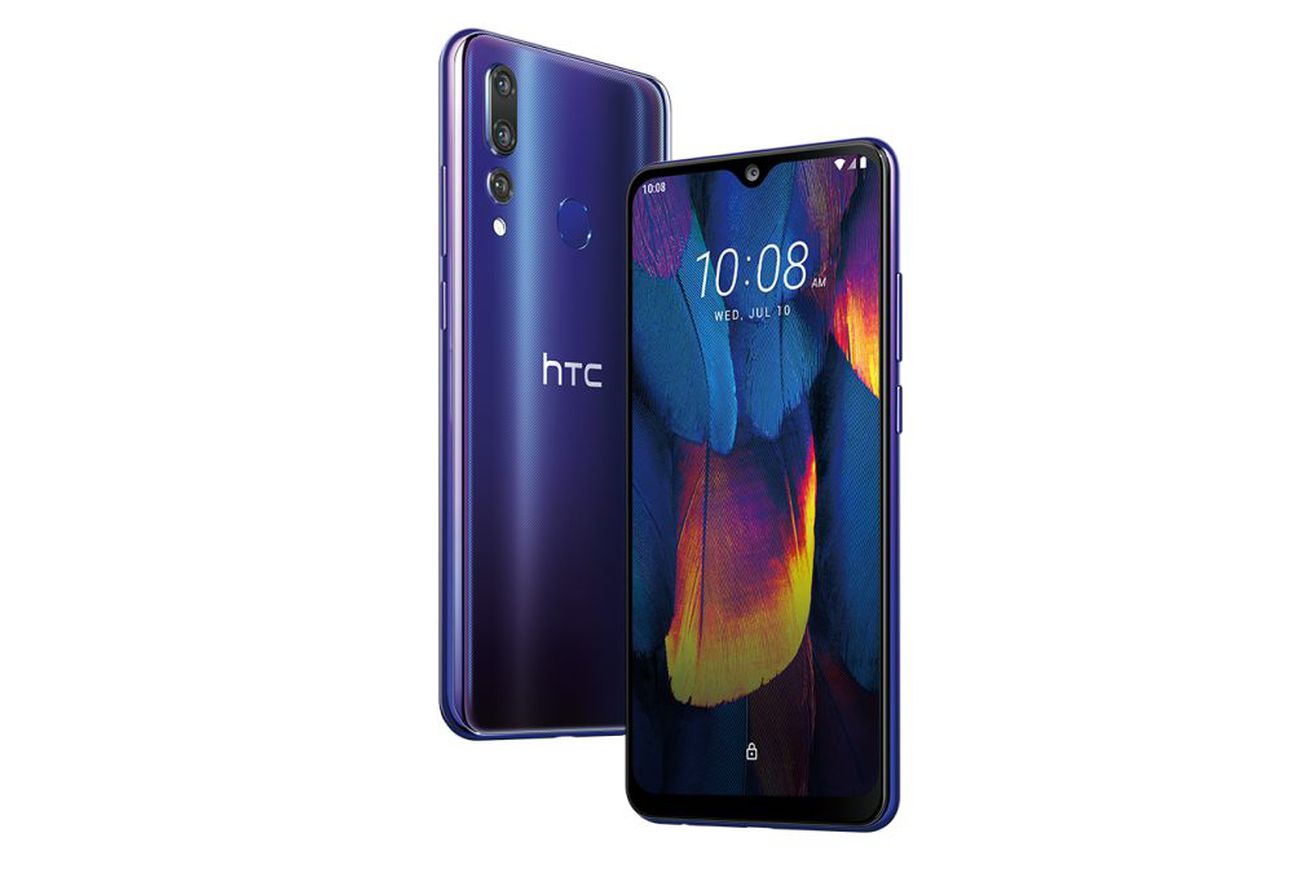 After an eight year hiatus, the HTC Wildfire brand is making a comeback with the HTC Wildfire X, a new device for the Indian market. However, this probably isn’t the brand revival you’re expecting. For one, the handset isn’t being produced by HTC at all. Instead, the Taiwanese manufacturer has licensed its branding to InOne Smart Technology, a Chinese manufacturer known for its Lava-branded smartphones, according to XDA-Developers.

This is also a low-powered budget device, rather than a flagship HTC handset from the company’s glory days. Inside there’s a MediaTek Helio P22 chipset with a 3300mAh battery, up to 4GB of RAM and 128GB of storage. Then, on the outside, you’ve got a 6.22-inch 720p display and a triple camera setup consisting…