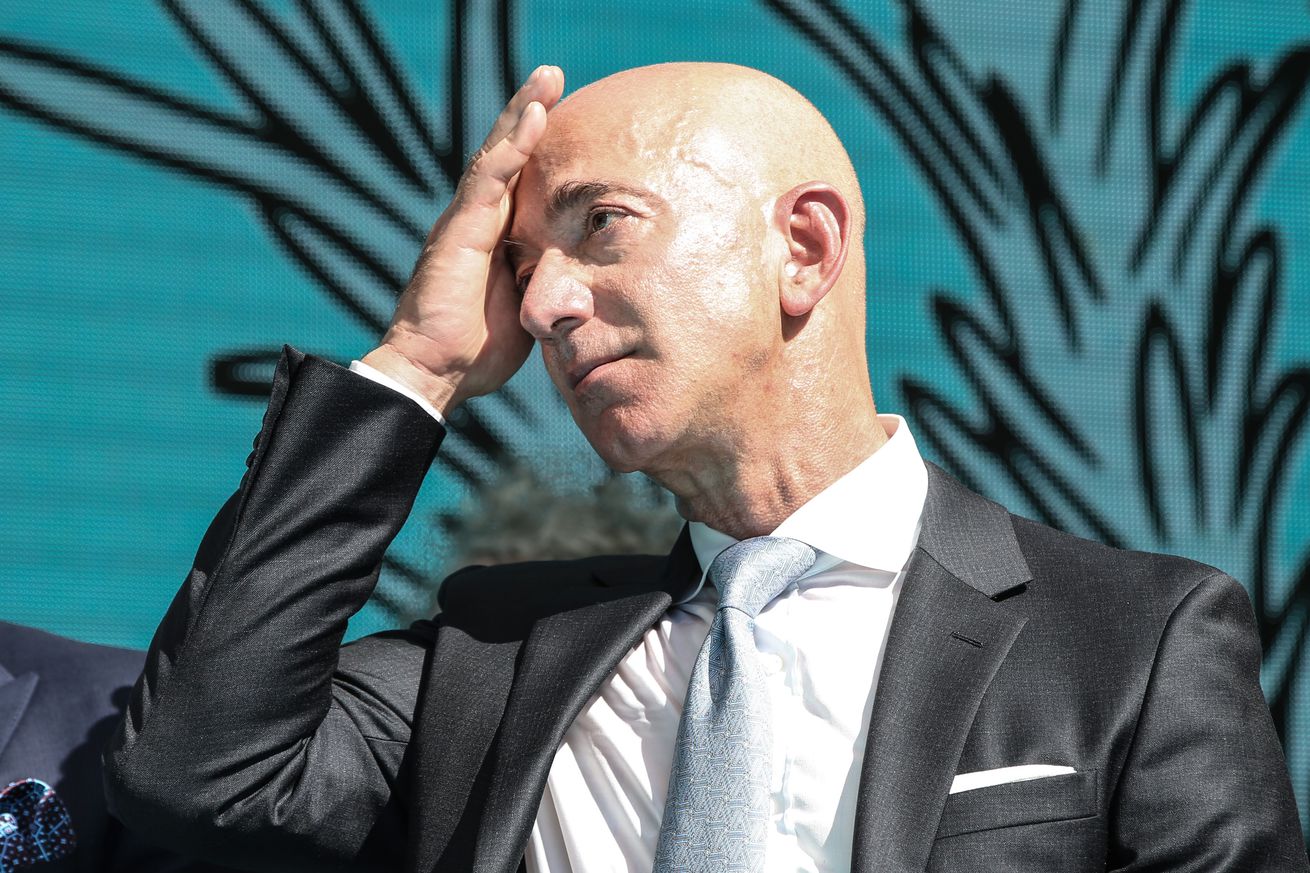 The FBI is investigating the alleged hack into Jeff Bezos’ phone by Saudi Arabia, The Guardian reports. The Amazon CEO was interviewed by federal investigators last April as part of a larger probe into Israeli technology firm NSO Group, according to Reuters.

Bezos’ personal cellphone was hacked via WhatsApp in May 2018, allegedly by Saudi Arabia’s Crown Prince Mohammed bin Salman, although Saudi Arabia has denied any involvement. Less than a year later, Bezos accused the National Enquirer of trying to blackmail him with salacious personal photos of then-married Bezos and his girlfriend.

Now, federal investigators are exploring whether NSO’s software was involved in the Bezos hack and other possible hacks of American residents and…