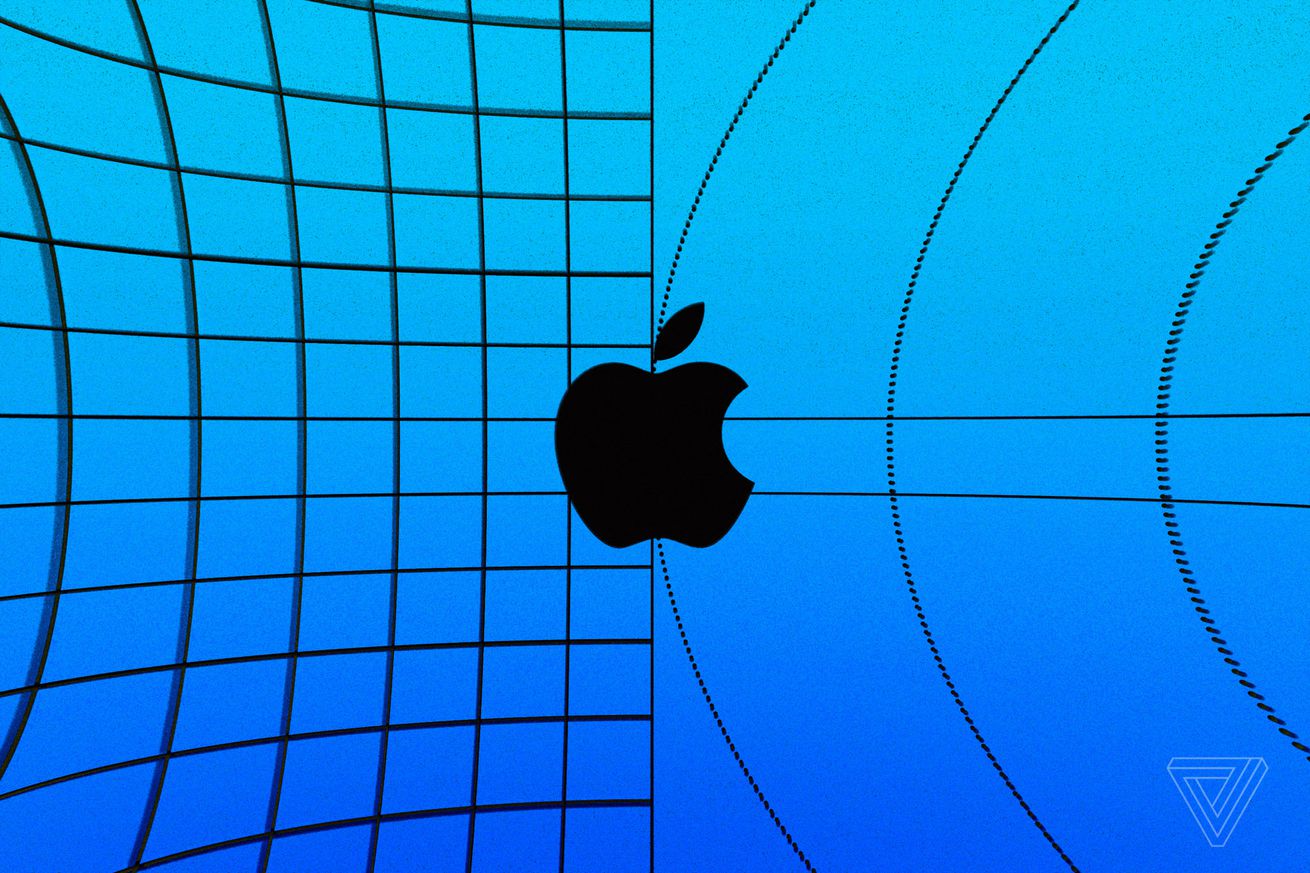 The FBI has asked for Apple’s help in unlocking two iPhones linked to a shooting at a Pensacola naval base in December, according to a report by NBC News. In a letter sent to Apple on Monday, FBI general counsel Dana Boente said the bureau has obtained court approval to search the device, but was unable to unlock the device using available tools.

“Investigators are actively engaging in efforts to ‘guess’ the relevant passcodes but so far have been unsuccessful,” Boente told the company.

“We gave them all of the data in our possession,” says Apple

Such requests have been a sore point for Apple, which cannot produce local data from locked phones without attacking the fundamental elements of iOS security. The company routinely provides…