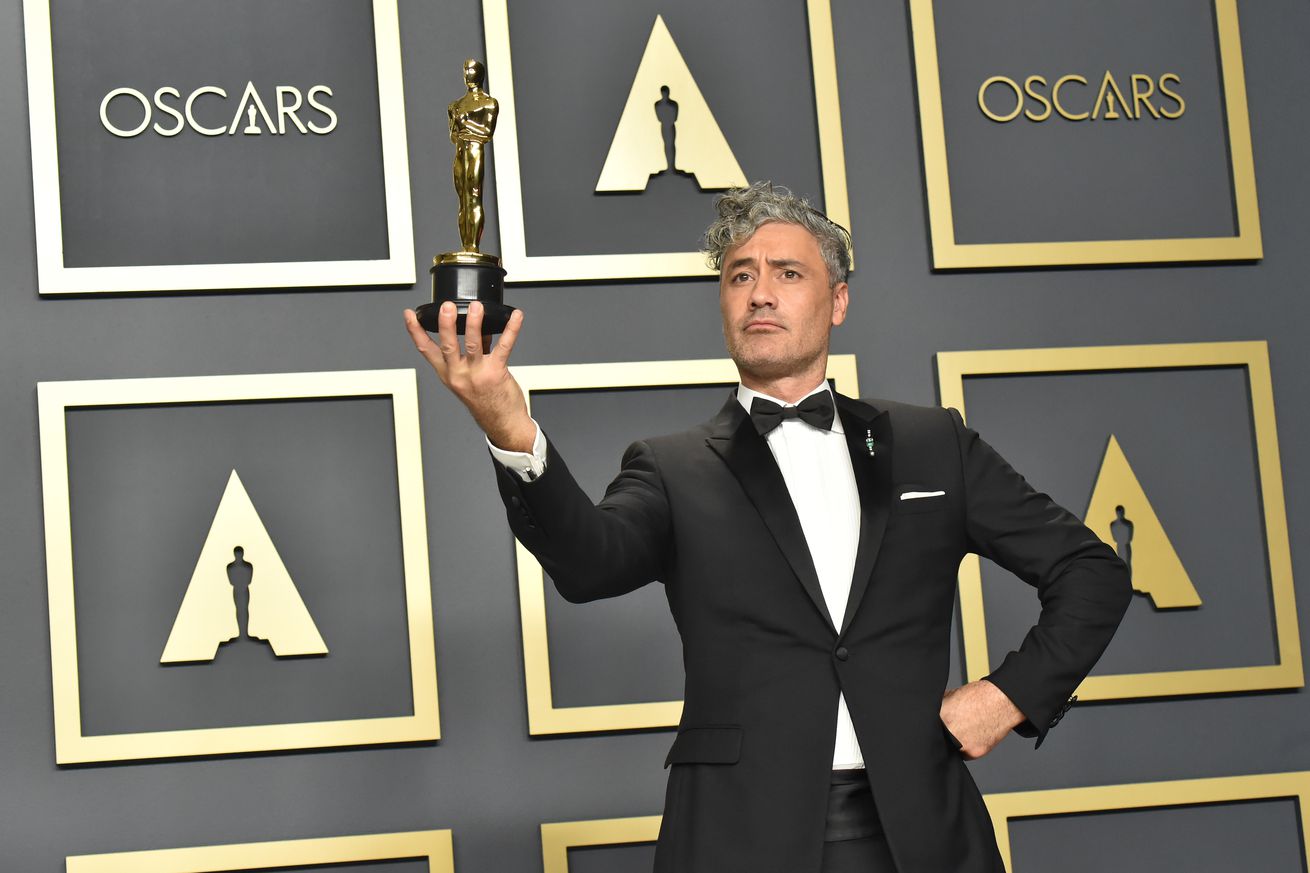 Speaking with journalists after winning his first Oscar for Best Adapted Screenplay, Jojo Rabbit and Thor: Ragnarok director Taika Waititi had other things on his mind. When asked what he thought writers should be demanding in the next round of discussions with producers, Waititi put Apple’s controversial laptop keyboards on blast.

“Apple needs to fix those keyboards,” he said. “They are impossible to write on — they’ve gotten worse. It makes me want to go back to PCs. Because PC keyboards, the bounce-back for your fingers is way better. Hands up who still uses a PC? You know what I’m talking about. It’s a way better keyboard. Those Apple keyboards are horrendous.”