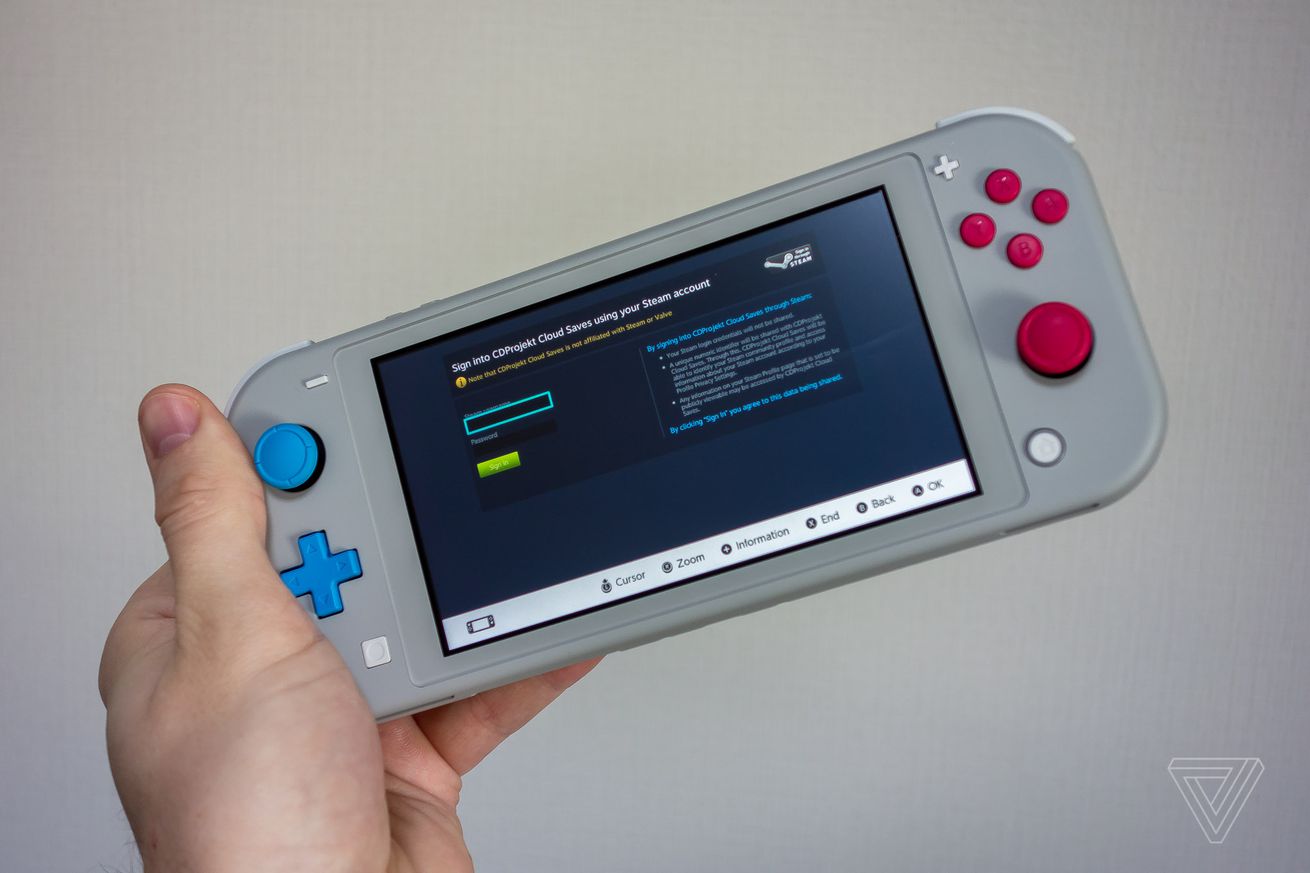 Apologies in advance for the unpopular statement, but I could never get into The Witcher 3. I bought it on PC when it came out nearly five years ago, and while it’s obviously beautiful and filled with great characters, something about the combat never really clicked with me and I bounced off the game altogether.

But, like many other people, the endearingly irreverent Netflix adaptation made me want to give the game another shot, and the recently released Switch port felt like a good opportunity. (If nothing else, I just wanted to see how on earth the game would actually run on the Switch.) Despite picking it up on sale, though, I still never really felt like diving back in. I didn’t play that much of the PC original, but the prospect of…