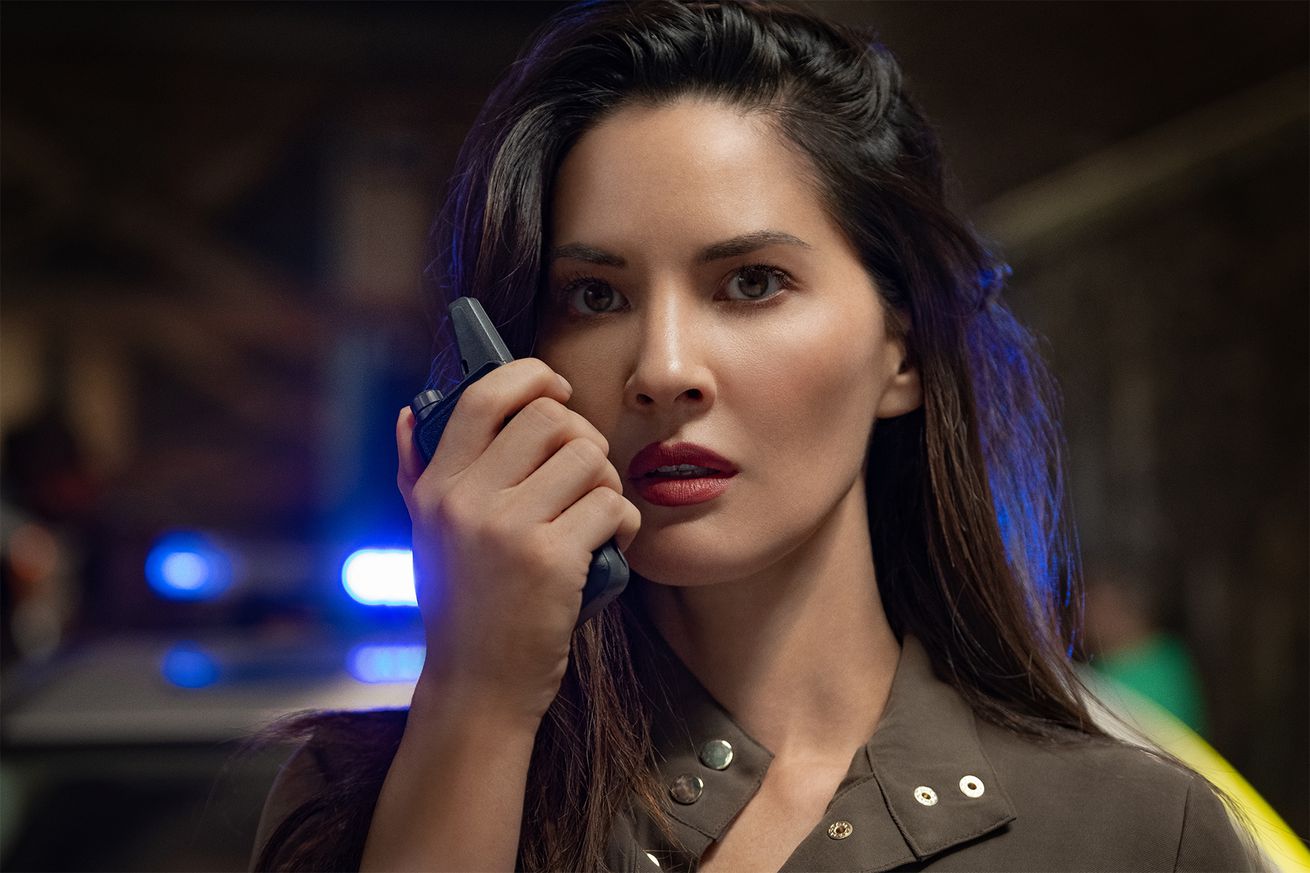 The world of Daniel O’Malley’s 2012 novel The Rook is a weird place. The Checquy — a secret wing of British intelligence comprised of elite bureaucrats, people with supernatural powers, and at least one vampire — protects the UK from harpy attacks, excavates buried dragon eggs, and deals with neighbors complaining about loud chanting happening next door. Most of the book is dedicated to the organization’s fight against a group of Belgian mad scientists who previously invaded England with an army of monsters made by manipulating flesh and bone.

Unfortunately, none of that flavor has made it into Starz’s adaptation of The Rook, which debuts on June 30th. While it’s understandable that the network didn’t want to spend the money needed to…

from The Verge – All Posts http://bit.ly/2X53JxD
via IFTTT