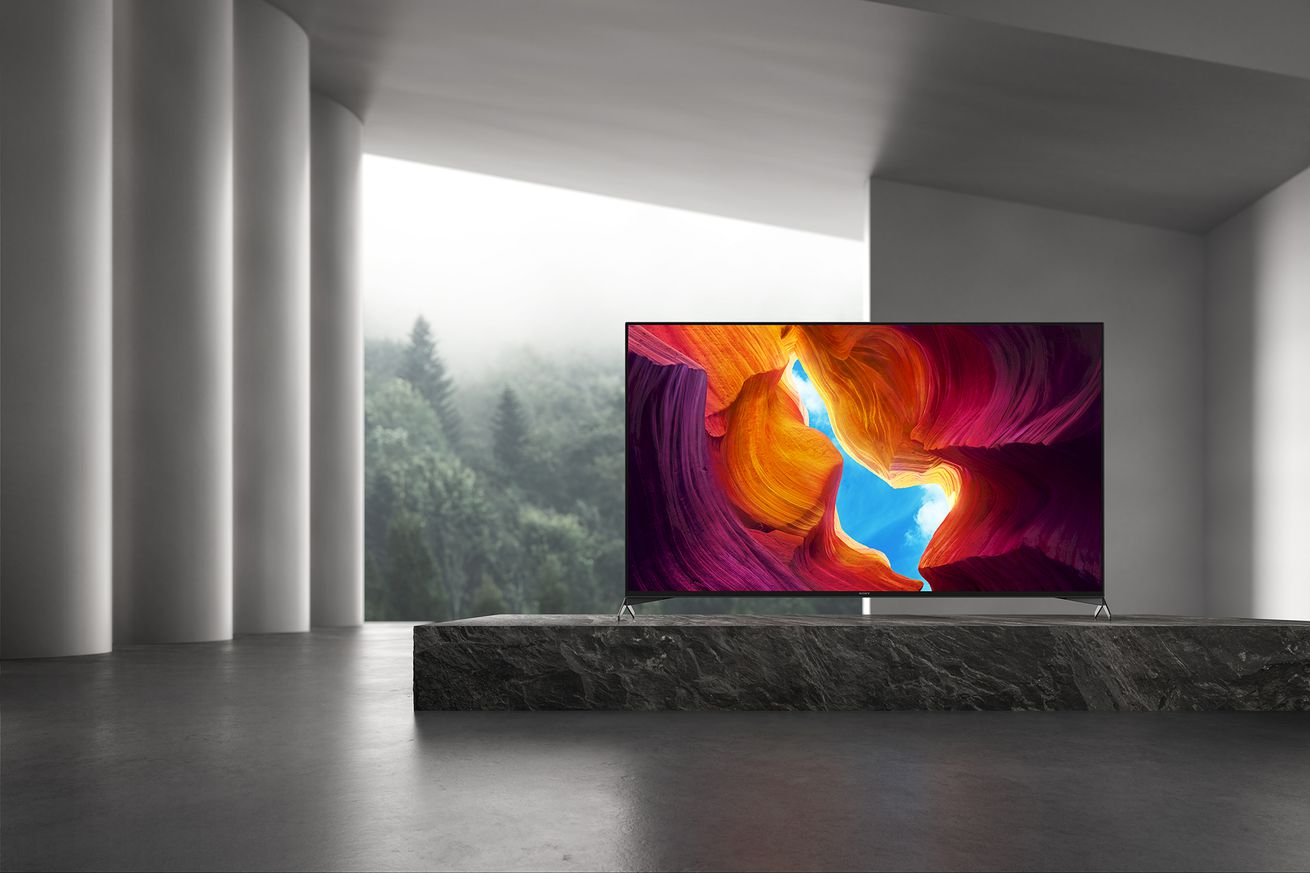 The X950H is one of three LCD TV ranges announced alongside Sony’s OLED lineup. | Image: Sony

Sony has announced its first TVs of 2020, and among them is the 48-inch Master Series A9S, the company’s smallest 4K OLED ever. At the top of the lineup is a new 8K LCD TV, the 85- or 75-inch Sony Z8H, followed by the A8H OLED, which is available in 65-inch and 55-inch variants. Rounding out Sony’s announcements today are two new LCD ranges, the X950H and X900H, which are available in sizes ranging from 49 inches to 85 inches.

Sony isn’t the only TV manufacturer to have announced a 4K OLED TV smaller than 55 inches at this year’s CES; LG announced a 48-inch model of its own earlier today. Sony isn’t confirming this explicitly in its press release, but the reason for this is almost certainly that both companies are using the same panel…