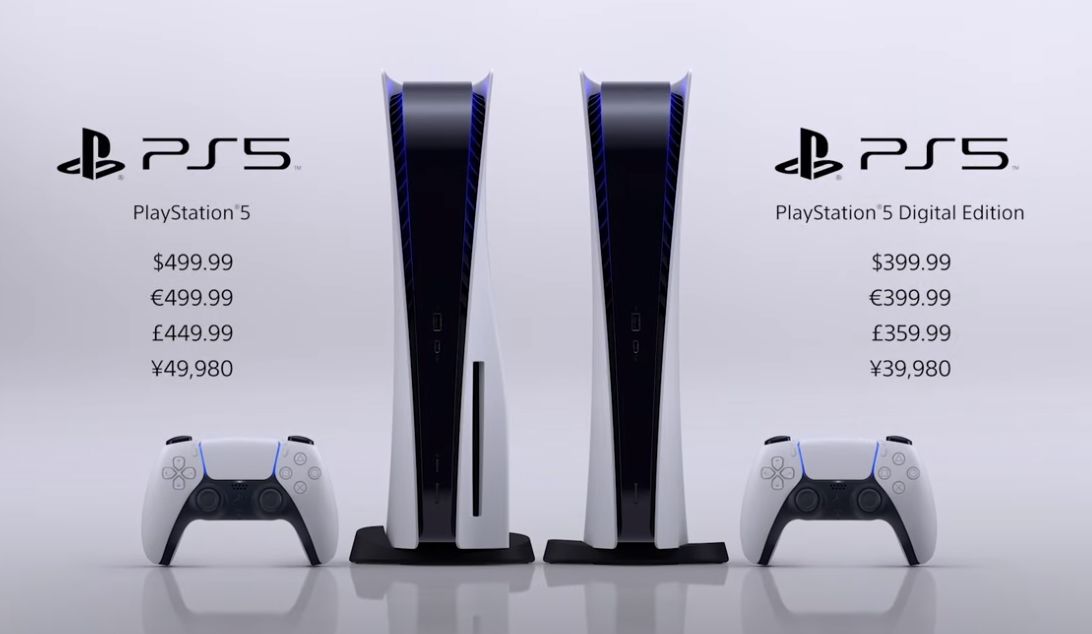 Despite rumors to the contrary, Sony will have plenty of PlayStation 5 consoles ready for launch — more than it did when the PS4 first appeared, according to Sony Interactive CEO Jim Ryan. At the same time, he admitted that Sony wasn’t sure about eit…