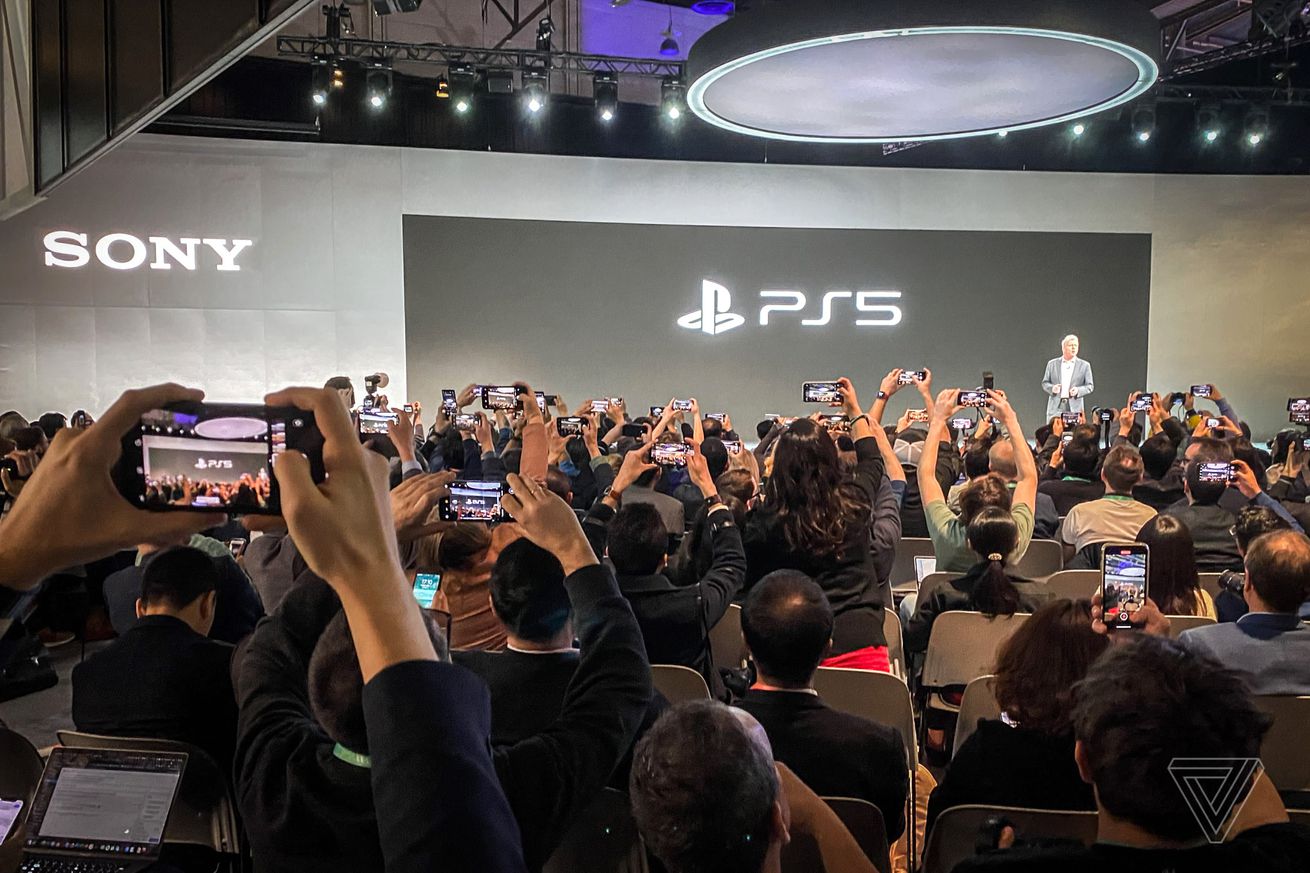 Sony is struggling to land on a price for its upcoming PlayStation 5 console, according to a new report by Bloomberg, with component shortages potentially pushing the MSRP beyond that of the PS4. The bill of materials is said to be at around $450 right now, compared to IHS Markit’s estimate of $381 for the PS4, which sold for $399 upon its release in 2013.

Unless Sony is willing to sell the PS5 at a loss, a $450 build cost would make the new console significantly more expensive than Sony’s current $399 PS4 Pro, which is often discounted to as low as $299. It was once common for consoles to be sold as loss leaders, but Sony designed the PS4 to be profitable from the start after losing billions on the technically ambitious PS3 at launch.