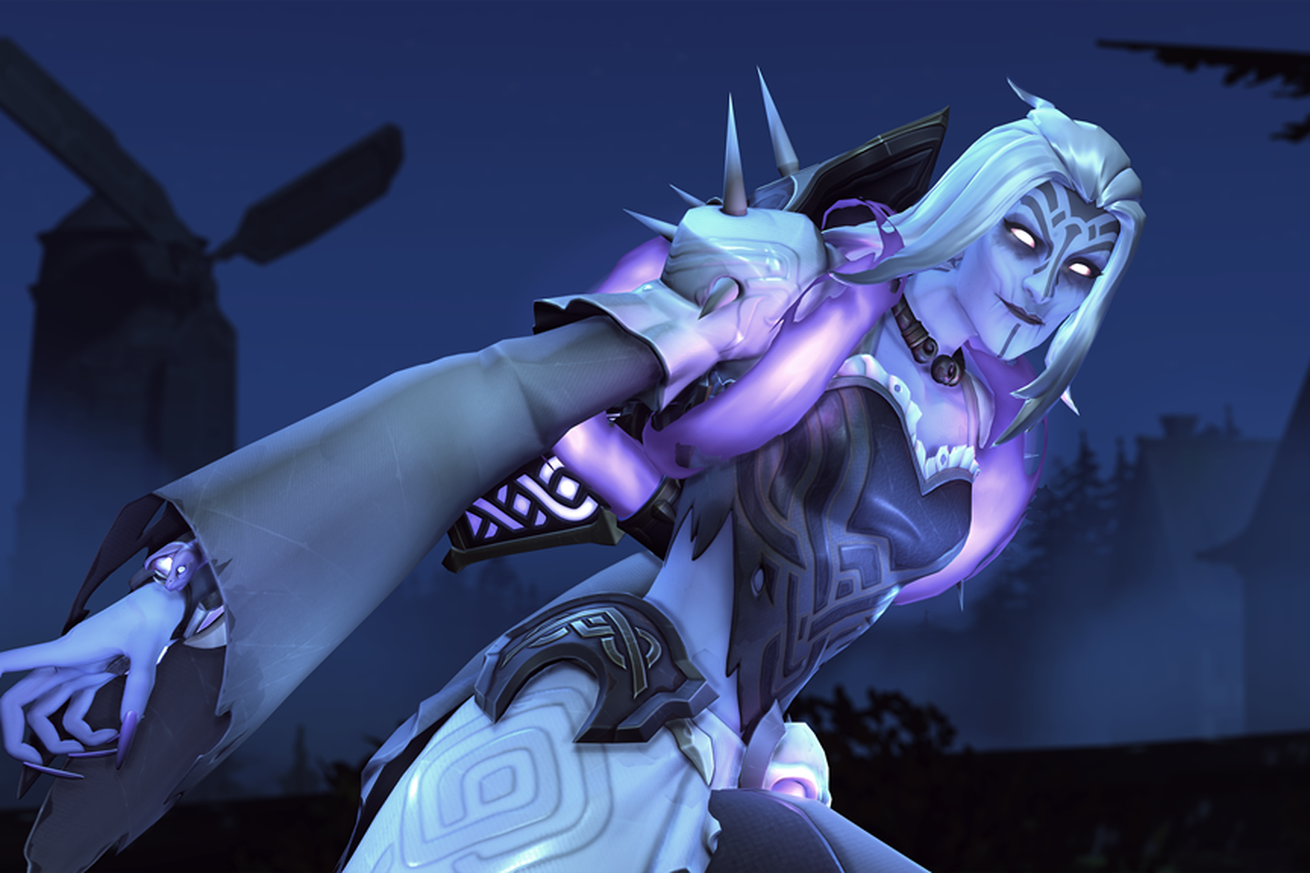 Since its debut in 2016, Overwatch’s roster of heroes has steadily grown to 30, and each one has their own backstory. Jack Morrison, codenamed “Soldier: 76,” is a decorated US Marine who went on to lead an international task force. Lena “Tracer” Oxton is an English special agent capable of flitting through time with the help of her chronal accelerator — a device engineered by her best friend, Winston, a runaway gorilla from an experimental space program.

Moira, a support hero, joined Overwatch’s ranks from Ireland, which is also where I’m from. During last year’s Halloween event, Moira was afforded a new skin: Banshee. This eerie outfit, featuring a belt adorned with a goat’s head and brightly opaque, bottomless eyes, is emphatically…

from The Verge – All Posts http://bit.ly/2IJ3DYC
via IFTTT