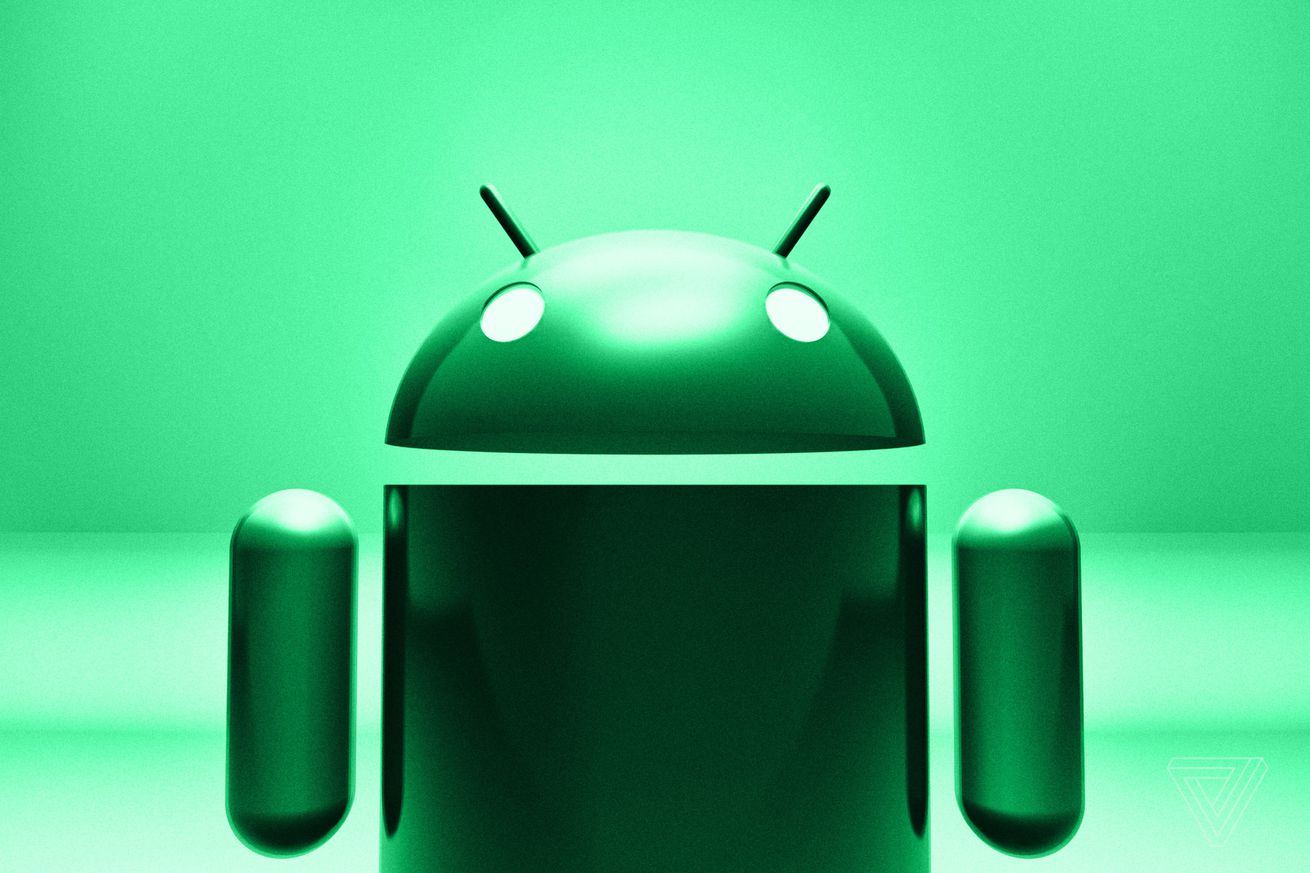 After nearly a decade, Oracle’s copyright lawsuit against Google is close to settling an important question: can you own the basic commands of a coding language? The Supreme Court will reach an answer over the coming months, but a long list of academics, advocacy groups, and businesses — including some of Google’s competitors — are urging it to throw out Oracle’s claims.

Outside groups filed over two dozen supporting briefs in Oracle v. Google yesterday, the overwhelming majority arguing that a Google loss would hurt computing as a whole. IBM and Microsoft both filed on behalf of Google, as did the CCIA and the Internet Association, two trade groups that represent a large swathe of the tech industry. A group of 72 intellectual property…