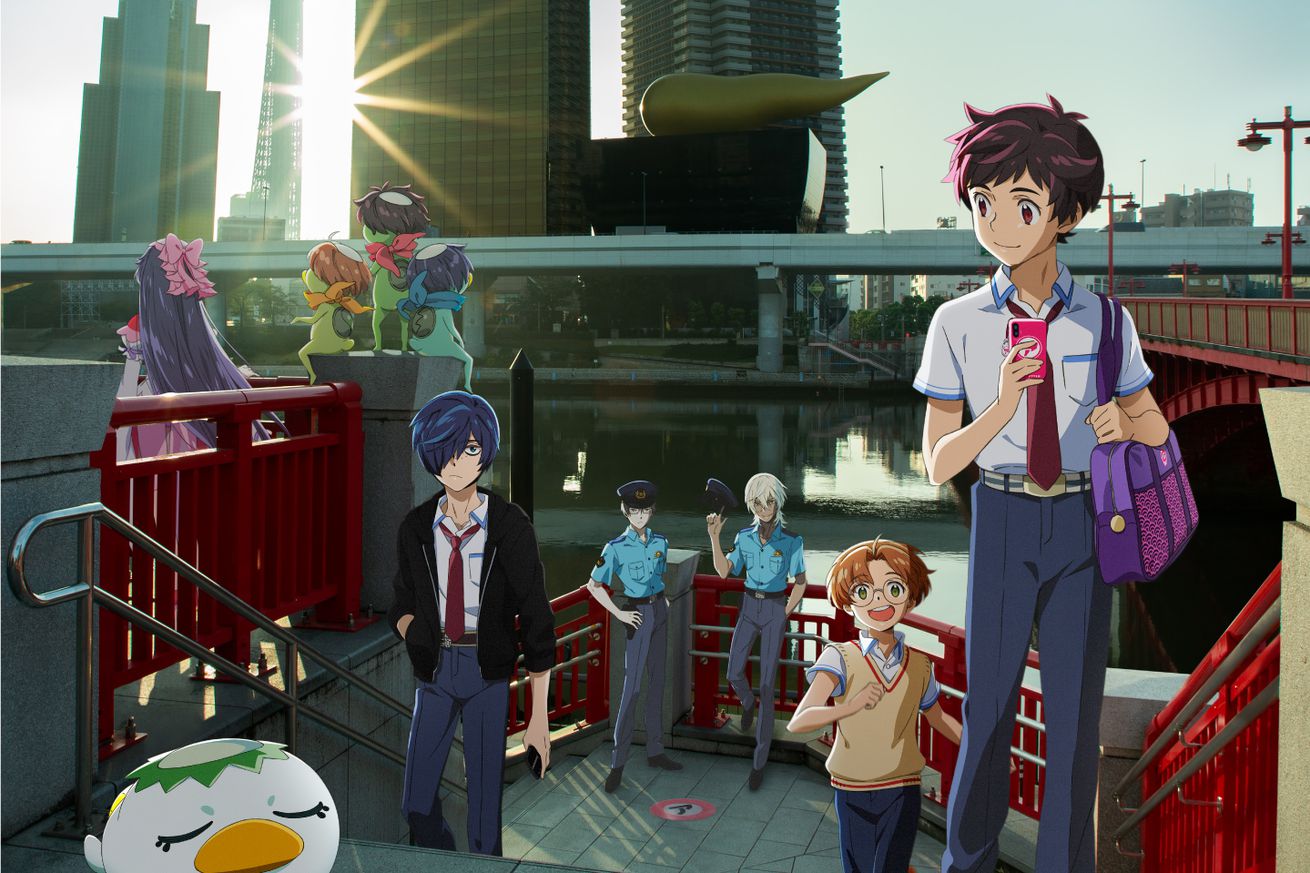 So you watched all 26 episodes of Neon Genesis Evangelion and the End of Evangelion movies on Netflix, but now you aren’t sure what to watch next. The good news is that in the more than 20 years since Evangelion originally aired, it’s became a seminal work of anime, and it inspired a lot of different animators, writers, and directors. They’ve built off what the series did, finding different ways to explore similar ideas in their own works.

One of Evangelion’s strongest themes is about people making connections with each other. So much of the series is about the characters talking to each other but not really communicating. They struggle to convey what they’re feeling in meaningful ways and to be open with each other. (The series’s AT…

from The Verge – All Posts http://bit.ly/2KBX1h2
via IFTTT