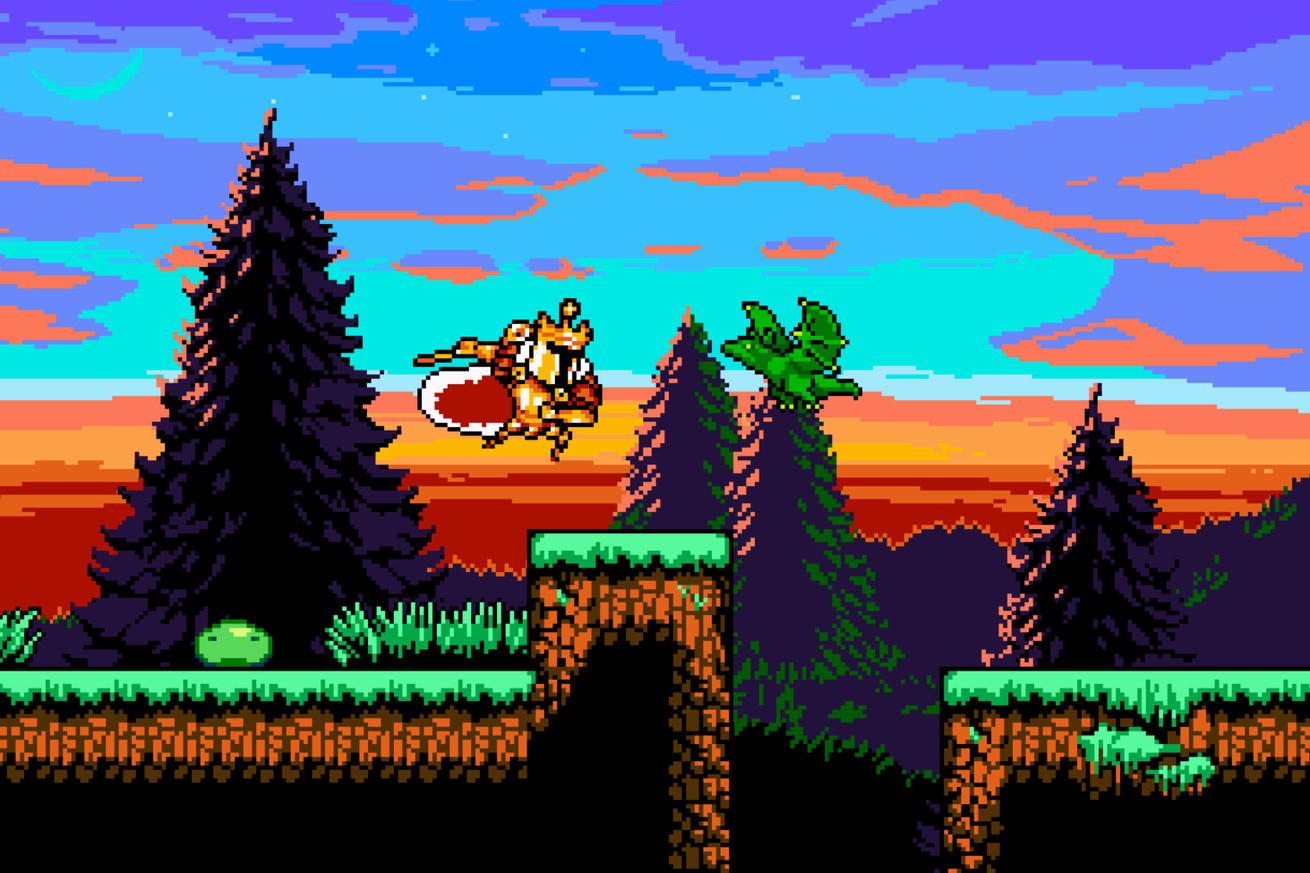 Shovel Knight came out back in June 2014, and it’s a wonderful 8-bit-inspired 2D platformer that’s one of my favorite games from this decade. As part of the Kickstarter for Shovel Knight, developer Yacht Club Games promised an enormous amount of content in the months and years to come. This week, the studio finally released the third and final expansion, Shovel Knight: King of Cards, as well as an entirely new fighting game called Shovel Knight Showdown. For fans of the series, the new releases are a welcome excuse to dig further into Shovel Knight’s charming world. But if you didn’t love the original, they likely won’t change your mind.

King of Cards stars the humorously pompous King Knight, and just like the other three Shovel Knight…