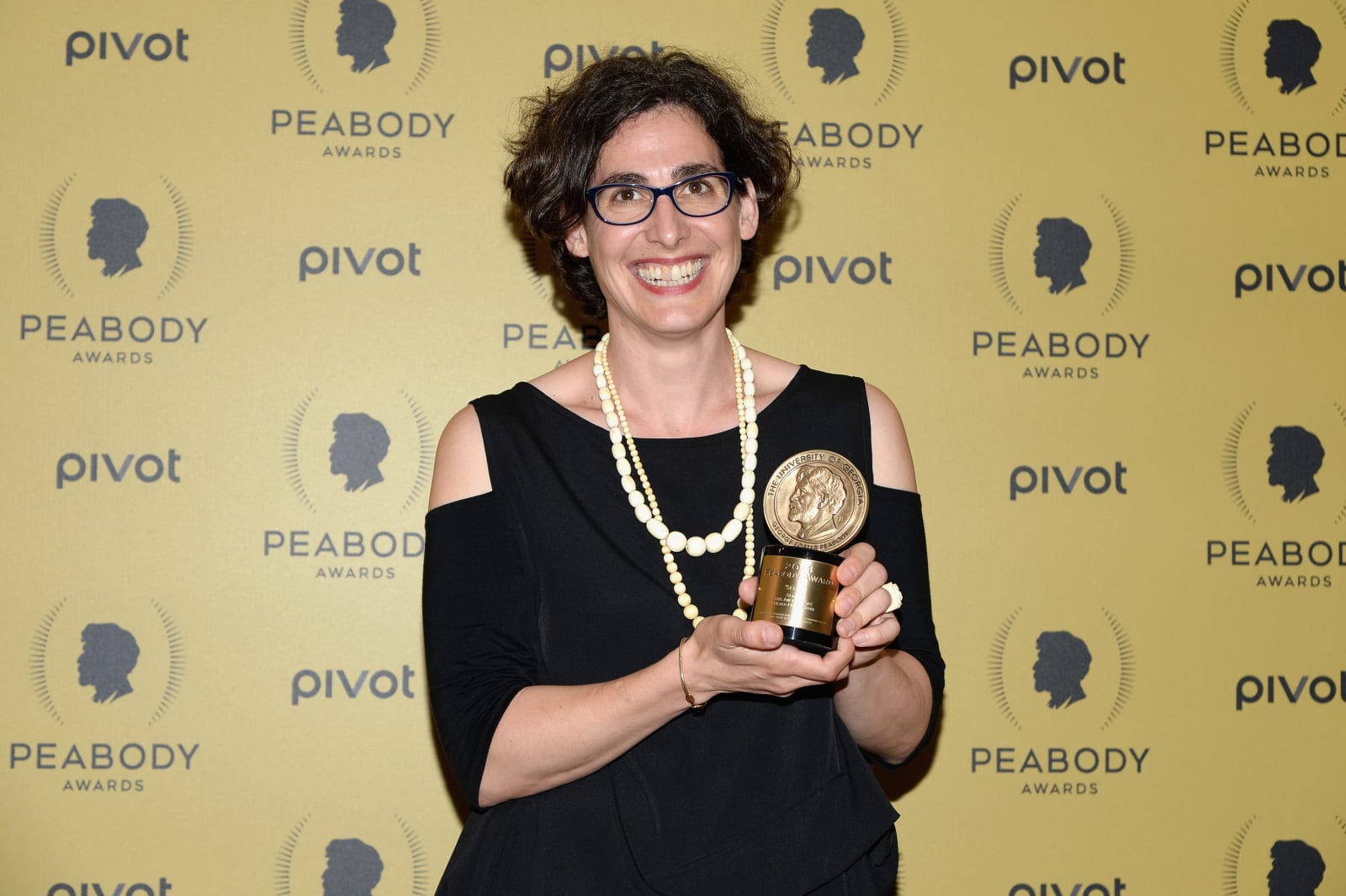 It's been quite the wait since the second season finale of Serial, the true crime podcast that aired its last episode on March 31st, 2016. Today, the show debuted a new trailer for its third season. The first two episodes will debut on September 30th…